The General Overseer of the International Central Gospel Church prayed for God’s protection for the nation’s executive, legislature and judiciary.

Pastor Mensa Otabil also prayed for the African continent to rise up and take its rightful place.

He was speaking at the climax of the church‘s 5-day Major Works Conference in Accra, which was attended by thousands of Christian worshipers from Ghana and around the world.

Pastor Otabil said Ghana’s future will be far more glorious than the present.

Citing scriptures from the book of Haggai 2:6-9, the theologian said that in a short time Ghana and Africa will witness a divine tremor and rearrangement that will shift the systems in their favor .

“The future will be so glorious that there will be no comparison to what we are today,” he prophesied.

In his message titled “It’s Gonna Be Glorious,” he recalled the prophet Jeremiah’s prophecy to the children of Israel about captivity and the rebuilding process that brought liberation.

Pastor Otabil said, “God is going to do something for you, and it will not be a repeat of what has been done. It will be more glorious”

He urged the congregation to document and record their current situation, as people may not believe where they were when the transformation took place.

The conference culminated with an anointing service, after which Pastor Otabil and Bishop Tudor Bismark, a guest speaker, pronounced God’s blessings upon the attendees.

Earlier in the week, Rev. Matthew Ashimolowo of Kingsway International Christian Center in London, preached on the meaning. He challenged everyone present to go beyond where they were and determine to have a greater impact on their world.

A cross-section of attendees after the conference said that this year’s major works were the best. They particularly appreciated the messages, the security, the music, the punctuality, the technical direction and the general organization.

Greater Works is the annual convocation of the International Central Gospel Church that culminates the annual period of fasting and prayer known as the 40 Days of Power.

This year’s conference was held at the church’s new campus, Christ Temple East, in Teshie. 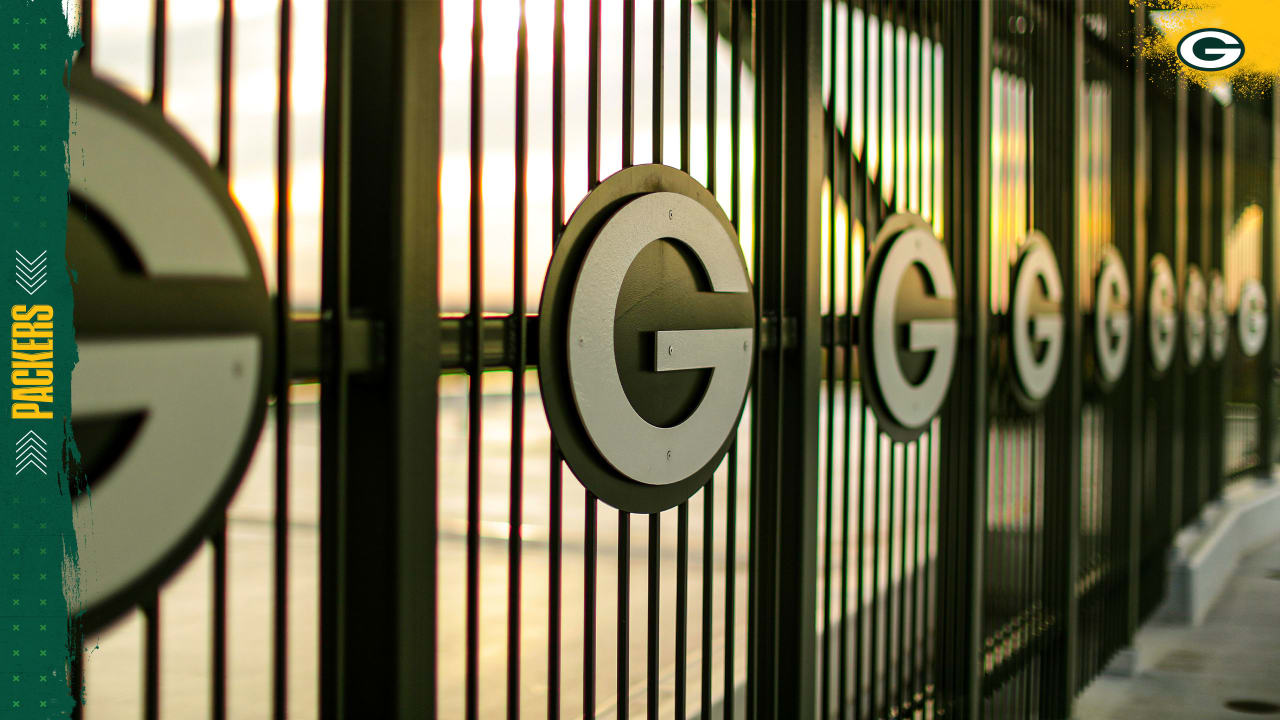 Packers Give Back Awards $250,000 Impact Grant to St. John’s Ministries 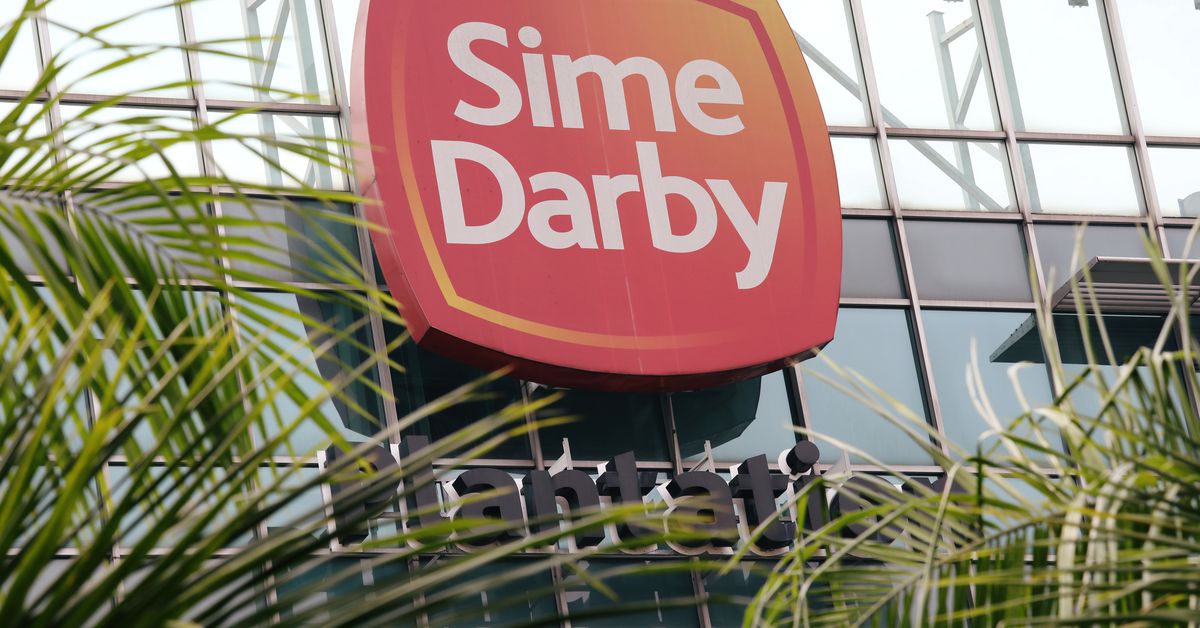 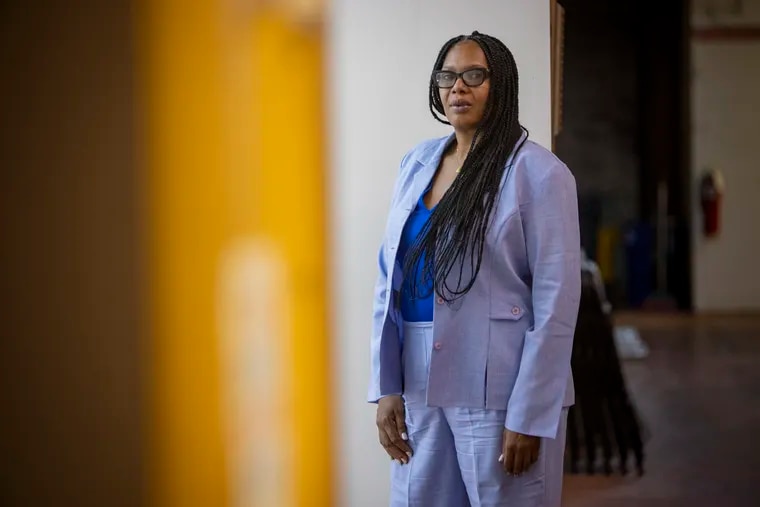 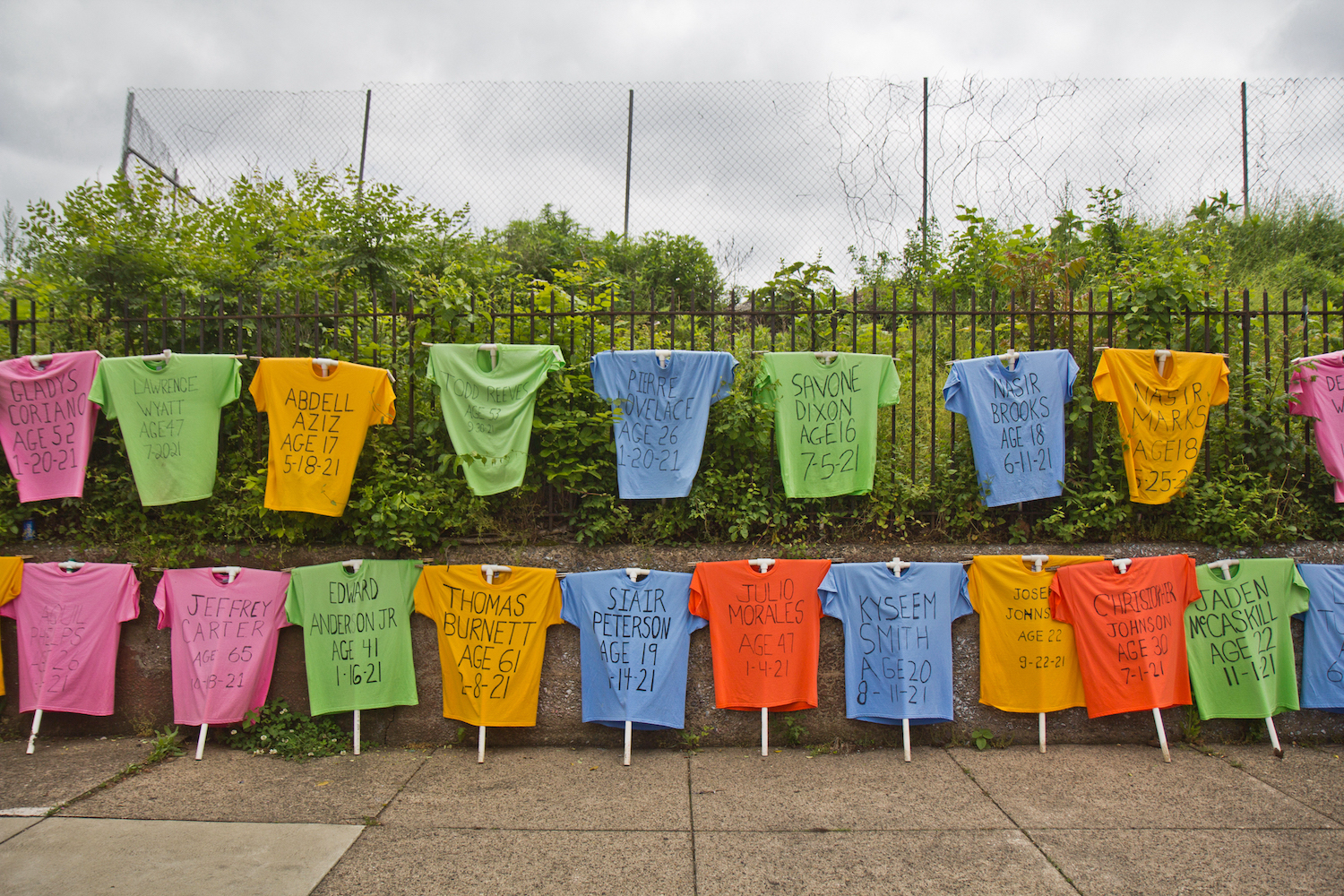 Where to talk to Philly officials about solutions to gun violence 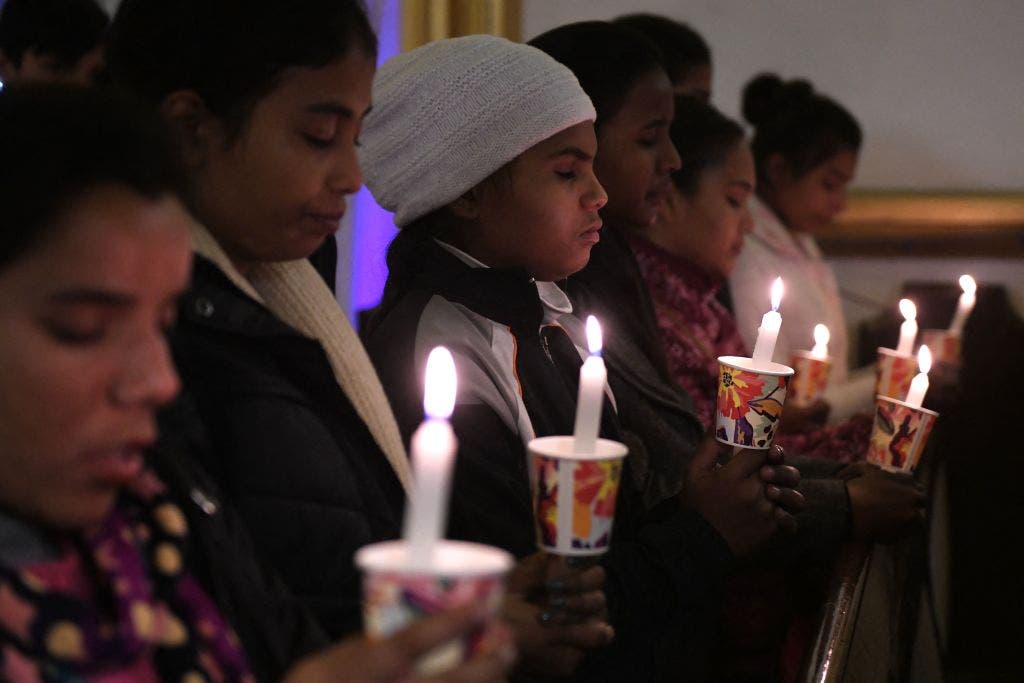