GLASGOW, Nov. 3 (Reuters) – Brazil’s Mining and Energy Minister Bento Albuquerque said on Wednesday that the water shortage causing a crisis for the country’s hydroelectric dams, which many observers associate with climate change, had improved after recent rains.

Speaking to reporters on the sidelines of the COP26 climate summit in Glasgow, Albuquerque said there was still a long way to go to replenish the country’s reservoirs and watersheds. He reiterated previous statements that energy rationing would not be necessary due to reduced output from hydroelectric dams.

“The water shortage persists. Conditions are better now with the onset of the rainy season. We still have work to do to reclaim our reservoirs,” Albuquerque said.

Albuquerque has previously said he believes the drought crisis is linked to climate change leading to more extreme drought around the world, including places like the west coast of the United States. Read more

The minister said Brazil will further increase its renewable energy resources, which already represent 85% of the country’s electricity, by launching new regulations next month allowing the construction of offshore wind farms.

Offshore wind farms will be included in Brazil’s energy auctions from next year, he said. Brazil has the potential to build up to 700 gigawatts of offshore wind capacity, according to the ministry.

Next Community calendar from October 31 to November 6 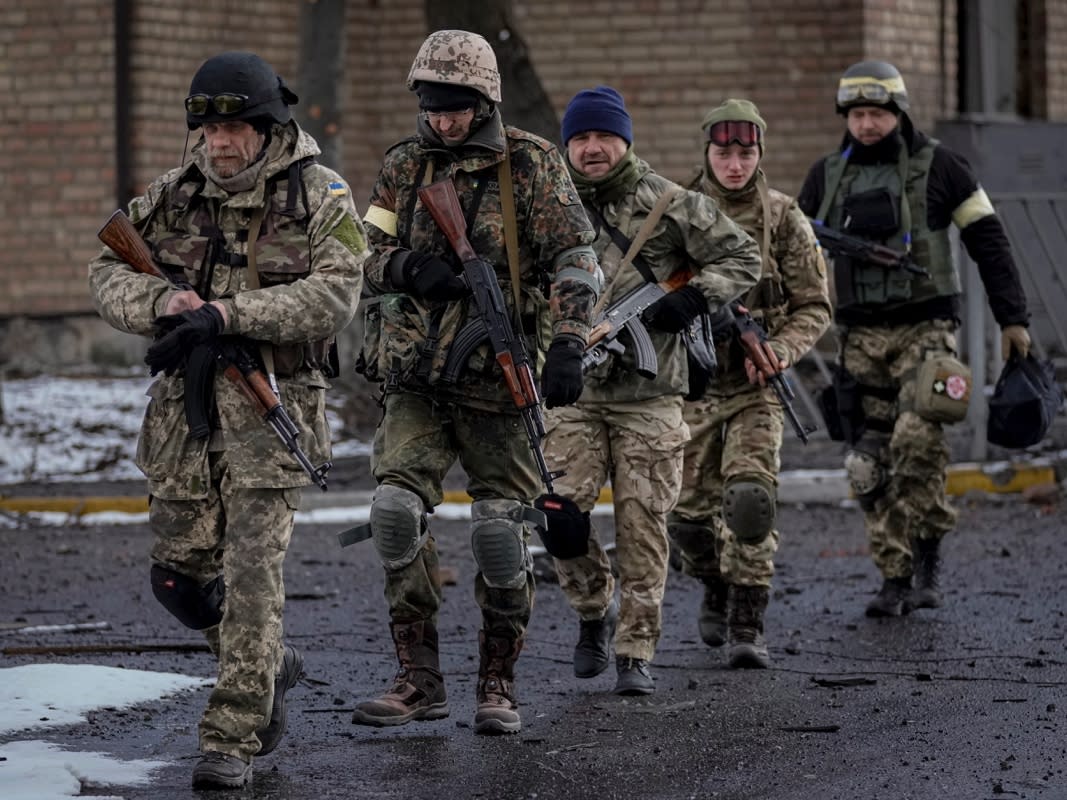 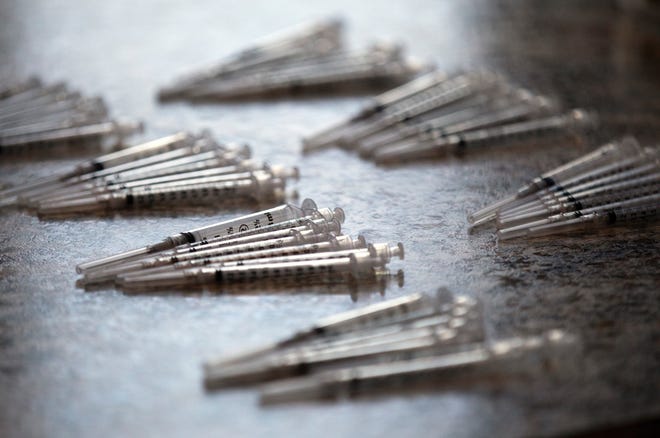 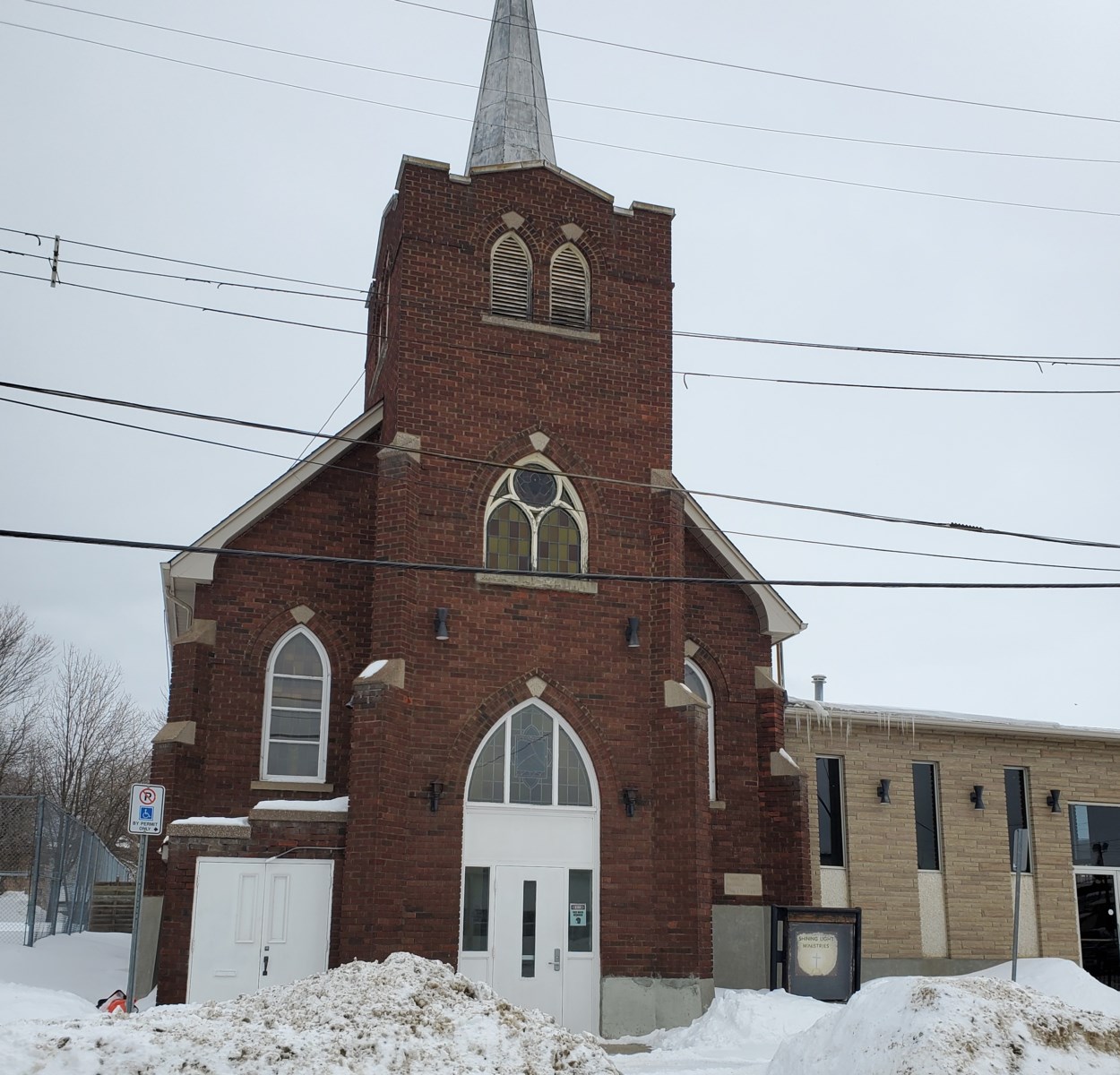 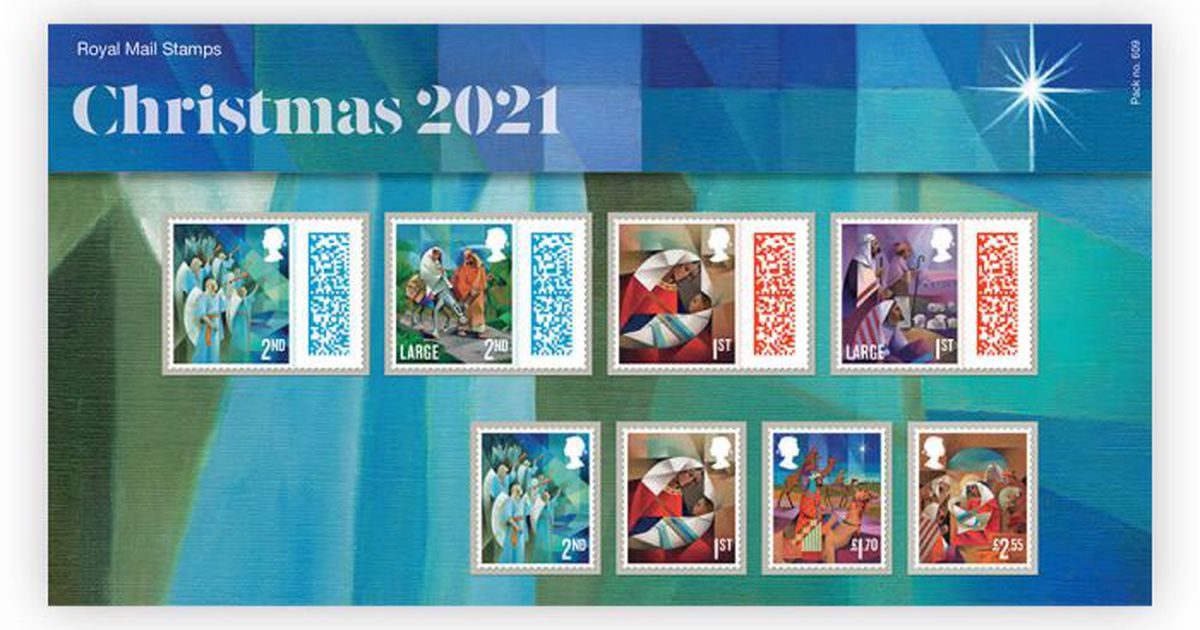 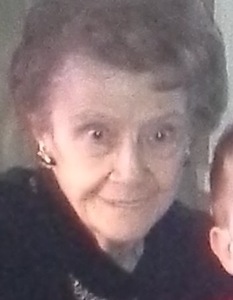