Angelina Davis June 22, 2021
Brett Alan Zschach
It is with profound shock and sadness that we announce that Brett Zschach was unexpectedly taken from us and called home by the Lord on February 5, 2022. He was recently married to Amelia Pablo, the true love of his life, which brought him such joy and happiness.
Brett also found joy in helping others, whether through his church, his family, or someone he had just met. He has always been very generous with his time, energy and money. It defined who he was.
He was born the fourth and youngest son of Warren and Helene Zschach in 1967. He is survived by his brothers Ken, Andy and Tom Zschach; three sisters-in-law – Jill Zschach, Krista Koch and Jo Veeninga; one brother-in-law – Steve Veeninga; three nephews – Tyler Zschach, Adam Zschach and Craig Zschach; four nieces – Raegan Stopnik, Rachael Zschach, Jamie Zschach and Casey Zschach; mother-in-law – Erlinda Vega; Amelia’s son – Kai Wilson; Amelia’s daughter – Stephanie; granddaughters – Kassia and Kiara Lethe. As Amelia’s family embraced from the start of their relationship.
He worked for 24 years at Kelly Moore Paints in Rohnert Park, where he was known for his friendly customer service and his ability to match any paint color to a tee. A daredevil in his twenties, he raced semi-professional motorcycles and thought it was fun to jump out of planes. He loved to travel visiting his brother Tom in London, Amelia’s family in the Philippines and friends in the Caribbean. He also spent many weeks at the lake house of his Aunt Norma and Uncle Burke and never missed a trip to Disneyland. But her favorite times were just hanging out with Amelia and serving God at the church in Hessel.
Please join us for a service celebrating his life on February 19, 2022. Time: 1 p.m. at Hessel Church 5060 Hessel Avenue, Sebastopol, CA. Celebration of life after service at the church in Hessel. There will be an online link for those unable to attend in person. If you need the link, please contact Ken at 707-304-4426. In lieu of flowers, please consider a donation to the church in Hessel in her name. https://www.hessel.org/give 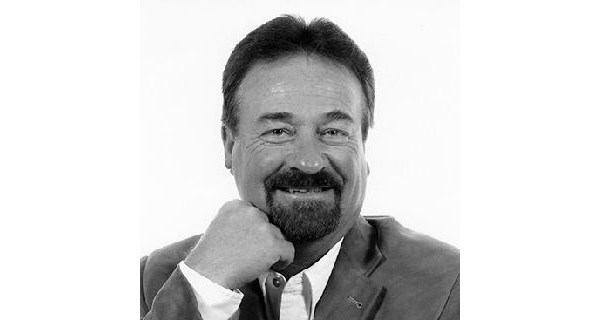 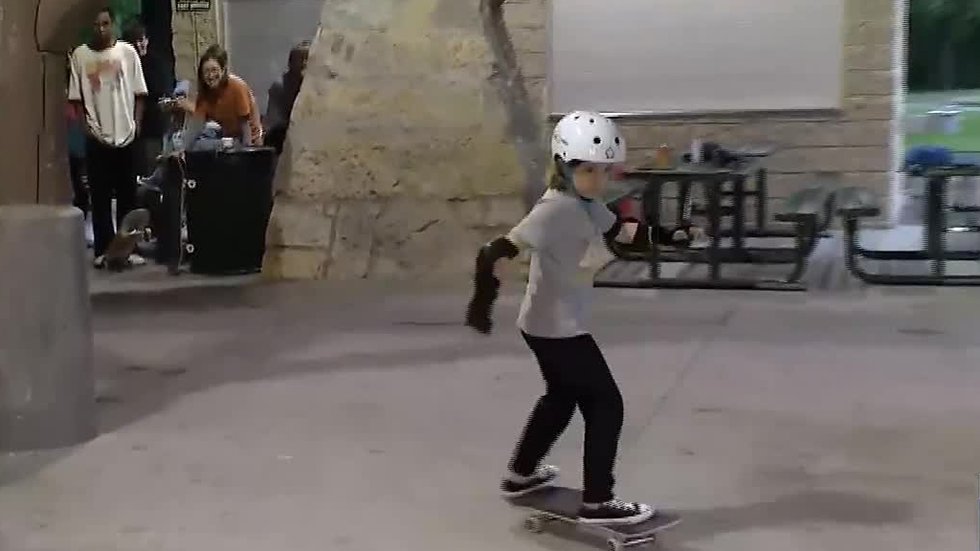