During Sunday’s coalition talks, pirates and mayors agreed that the pirate party would have its own club in the Chamber of Deputies and, if both parties are in government, at least one ministry, the TV reports. Czech. President Ivan Bartoš could become deputy prime minister for digitization, according to Seznam Zprávy. Meanwhile, mayors and independents want four ministries in a possible future government with the SPOLU coalition. There are currently 14 ministries in the Czech Republic.

In the polls, the Pirates were seen as the most powerful coalition partner ahead of the parliamentary elections. However, due to the preferential vote, the party only won four seats in the Chamber of Deputies against the 33 won by mayors and independents. However, as President of Mayors and Independents Vít Rakušan pointed out on Saturday, the two parties have agreed to act as a single coalition in the next formation of the Chamber of Deputies.

The Pirates themselves are currently going through a period of discussions within the party with some members calling for the resignation of President Ivan Bartoš, according to media reports.

The pirates and mayors, as well as the SPOLU coalition, agreed on Saturday on a memorandum in which they pledge to try to form a government and ask President Zeman to appoint SPOLU leader Petr Fiala as prime minister.

Next Just a thought: Hello, it's just me 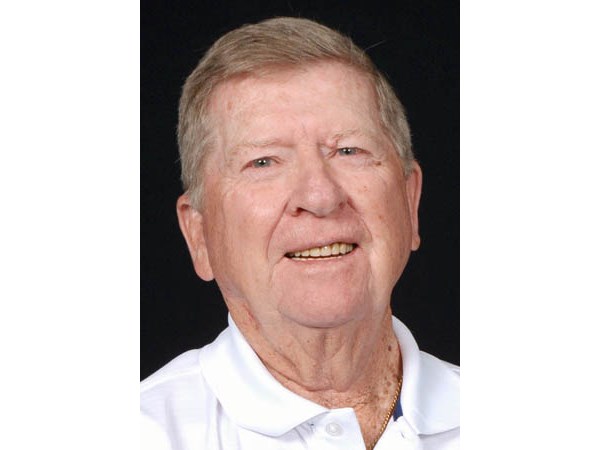