The Bhaskaracharya National Institute for Space Applications and Geoinformatics (BISAG-N) has developed the PM Gatishakti National Master Plan into a dynamic GIS platform in which data on specific action plans of all ministries / departments are integrated into a complete database. In addition, the system will be developed as a digital master planning tool with project management tools, dynamic dashboards, MIS reporting and more.

In order to facilitate the process, a capacity building exercise is conducted by the BISAG-N team with senior officials from relevant ministries and departments of the Government of India with the aim of integrating and synchronizing data on their existing / planned projects. in one platform. This ongoing exercise has already been undertaken for the Ministry of Port, Navigation and Waterways; Ministry of Civil Aviation; Ministry of Power; Ministry of New and Renewable Energies; Ministry of Textiles; Department of Telecommunications, etc.

Read also: The center forms a “group of authorized secretaries” for the implementation of the PMN Gati Shakti

This exhaustive exercise will mark an exchange of data between the respective services and BISAG-N for updating the National Master Plan. The exercise will help departments gain better knowledge of the GIS tool and allow them to prioritize and schedule their projects in coordination with other infrastructure projects. This will increase the efficiency of logistics leading to better competitiveness of Indian economy.

All economic ministries were also invited to undertake the exercise of identifying infrastructural gaps in order to resume such projects in mission mode. It is expected that the data update by all central ministries will be completed by the end of the month.

The Department for the Promotion of Industries and Internal Trade (DPIIT) has decided to hold six zone conferences over the next two months to undertake similar exercises for all states in the country. It is hoped that with the updating of all infrastructure and economic zones by central and state governments, the national master plan would become a real-time decision-making tool for the ministries of infrastructure and the economy. This will lead to cost savings and competitiveness and thus improve the overall efficiency of logistics in the country.

(With inputs from GDP) 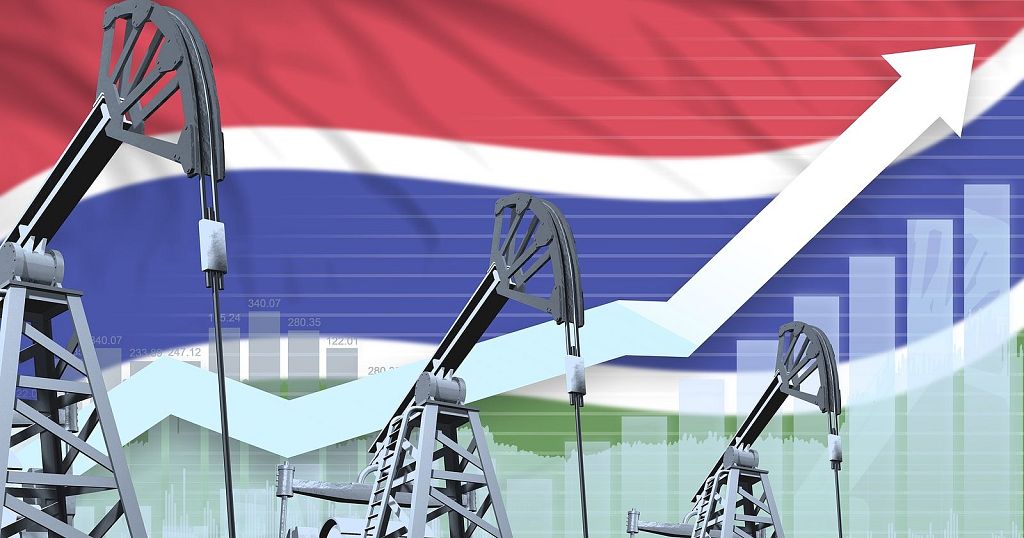