Michael Johninson says God led him to create Compassion in Action as he spent 20 years behind bars for second-degree murder.

Johninson was convicted in August 1992 and sentenced to 40 years in prison for the gang-related shooting of Sedrick Fowler. He says he was attacked by a gang and acted in self-defense. He was 22 when he was arrested and was in prison from 1994 to 2014, serving half that sentence.

He formed the nonprofit organization Compassion in Action in 2015. While in prison, Johninson knew nothing about running a nonprofit, but he sought help from experts in the community and read everything that came to hand. While in prison, he also earned a bachelor’s degree in Christian education from Shalom Bible College and Seminary in West Des Moines, Iowa.

“It was actually a vision that God gave me in the late 1980s, but I guess I wasn’t focused on pursuing it because I didn’t understand what the vision was showing me,” says- he.

After two decades in the prison system, Johninson says, he knew he would need to find work and “cried out to God” that he needed help.

“And God spoke to me and said, ‘I gave you a vision,’ and that’s the vision he wanted me to pursue,” he says.

Johninson says he was addicted to cocaine when the shooting happened. That day, he was trying to buy drugs.

“It was during this period of my incarceration that God began to pour the vision into me,” he says. At first, Johninson says, he struggled to understand the organization’s mission, but he said God showed him he had to “learn to walk in vision, not run in vision.”

The idea became clearer, he says.

“I saw so many men who were truly lost, and I had never heard of people who had never been to church and never had a relationship with God. … At this time, I didn’t know that the vision of God was showing me was already deep within me.”

When he tried to incorporate the nonprofit, he found he needed at least three board members. He recruited Bishop Charles E. Williams from the National Assembly of Christian Churches and Ministry Fellowship Inc.; Pastor Kevin A. Kelly of the Fellowship Christian Church and Chaplain James Reynolds, his former chaplain in the Department of Correction.

After solving this challenge, Johninson returned to the Secretary of State’s office to start his nonprofit only to learn that it would cost him $50, about half of all his savings.

Asked about the components of the inmate reintegration program, Johninson sent an email listing 13 topics but warning that “those are really just a few” parts of the program. Compassion in Action also offers “Better/Dads Parenting” courses. Compassion in Action topics include “The 10 Biggest Lies We Tell Ourselves” and “Dealing with Distractions That Keep Us From Changing.”

“I am the first ex-inmate to serve as a chaplain at Pulaski County Jail, the largest state prison in Arkansas,” he says.

Compassion in Action’s vision statement is to “make an ex-offender’s dreams come true with a second chance”. But with that, it takes money.

On June 23, the organization is hosting its first event in three years – a roast and toast from Richard Akel, owner of Akels Carpet One with multiple locations in Little Rock, North Little Rock, Sherwood and other towns. The event begins at 6 p.m. in the city center at 315 N. Shackleford Road.

Akel is one of Compassion in Action’s partners who hire ex-convicts who have completed the program. Since its inception, more than 100 former inmates have graduated from the program.

And Johninson pulls out the local big gun. The very popular Craig O’Neill, presenter of KTHV, Channel 11, will serve as auctioneer. O’Neill had known the founder since before Johninson’s arrest, when he was a successful car salesman.

“Compassion in Action is about great comeback stories, so I’m turning away from my reading assignment to be part of a great story,” O’Neill said.

In December 2017, O’Neill announced that he planned to retire as a charity event host after having attended more than 9,000 in 48 years. Instead, he planned to devote his off-hours to children — specifically reading to them twice a week at public elementary schools in Little Rock and Pulaski County. But that changed when things started to reopen after covid-19 disappeared. He has been spotted at several events this year. Always gregarious and charitable, it seems O’Neill just can’t stop helping.

More information about Compassion in Action is available at compassioninactionofar.org.

Michael Johninson, executive director of Compassion in Action, stands in a classroom where he teaches released prisoners how to reintegrate into society through a 12-week program that includes training, education and mentoring. (Arkansas Democrat-Gazette/Cary Jenkins) 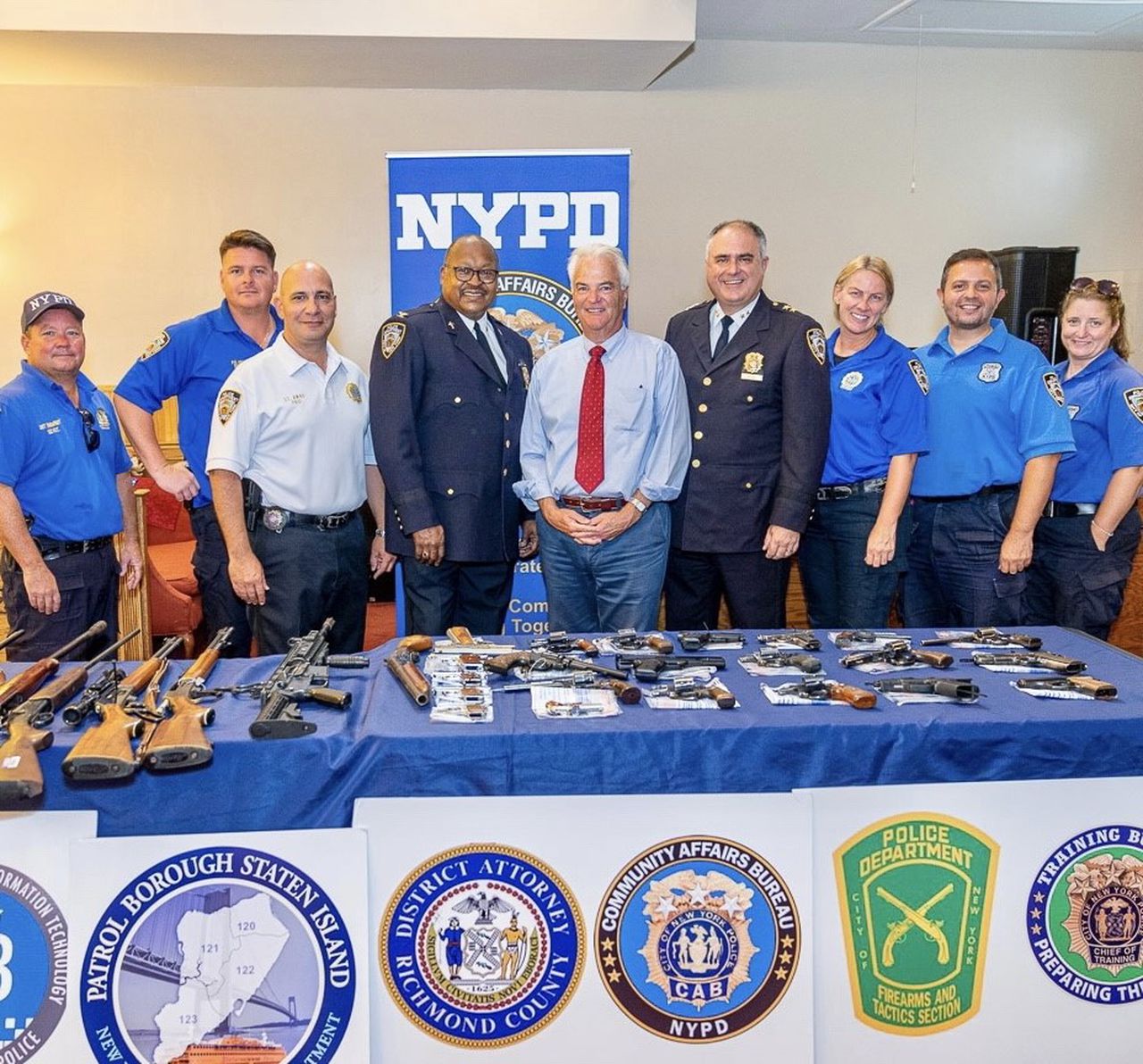