Eric Coomer, the former Dominion Voting Systems executive at the heart of false allegations that the 2020 presidential election was stolen, has filed a new libel complaint against Clay Clark, an Oklahoma-based entrepreneur.

Clark is the host of the ThriveTime Show, a business podcast and host of the ReAwaken America Tour, which brought together a host of election conspiratorial speakers including Michael Flynn, Mike Lindell, Sydney Powell, Lin Wood, Seth Keshel and Colorado podcast host Joe Oltmann, described as a “far-right hang” by the Daily beast. Powell and Oltmann are already defendants in a separate libel action filed by Coomer.

The lawsuit claims that by having Oltmann on the ThriveTime Show and as a speaker on the US ReAwaken Tour, “Clark and ThriveTime began posting and subscribing to Oltmann’s bizarre and implausible claims in a podcast interview with Oltmann on December 22, 2020, which the defendants reported on. published with the title ‘Exposing the Treasonous Eric Coomer the ANTIFA Member and Director of Strategy and Security at DOMINION Voting Systems.’ During the interview, Clark and ThriveTime accused Dr Coomer of committing treason and endorsed Oltmann’s claims that Dr Coomer could / should be put to death for the crime they falsely claimed. to have committed. Clark then monetized Oltmann’s baseless claims by founding the ReAwaken America Tour, which travels the country selling $ 250 tickets to conferences promoting the lies of electoral fraud, including Oltmann’s lies about Dr. Coomer.

The ReAwaken America tour stopped in Colorado Springs September 24-26 at the Charis Christian Center, a church affiliated with Andrew Wommack’s ministries. Wommack’s Truth and Liberty Coalition, described as a “Christian nationalist organization” by Salon, has been implicated in electoral fraud plots in Colorado. On December 1, Truth and Freedom Executive Director Richard Harris spoke at a rally for Mesa County Clerk and Recorder Tina Peters and Sherronna Bishop, a former campaign manager for Representative Lauren Boebert (R-CD3) – both recently the subject of search warrants in connection with an FBI investigation into the violation of Dominion voting machines.

The lawsuit also cites a ReAwaken America Tour stop in Dallas on December 11, where Oltmann reiterated his allegations against Coomer. The lawsuit notes: â€œIn addition to recklessly defaming Dr. Coomer, the tour also gave Oltmann a platform to call for violence. He then received a standing ovation for saying, “And by the way, if you don’t like me talking about the gallows and hanging those who are traitors to our country, then change the law because it is. in the constitution that you should be suspended. ‘”

The December 11 event also led to false claims, amplified by Oltmann, that the the speakers were victims of an anthrax attack. Oltmann posted on Telegram that electoral conspiracy theorist Jovan Pulitzer was “in bad shape right now. Please pray for him. Bring the spirit of healing upon him … Maybe anthrax. Oltmann’s claims were amplified by fellow electoral conspiracy theorist and ReAwaken America Tour speaker David Clements.

Oltmann recently posted on Telegram: â€œI maintain my assessment that this was a biological attack on the Dallas speakers. Jovan didn’t just make himself sick, neither did I, nor the dozens of others who got sick.

In addition to espousing electoral plots, the ReAwaken America Tour also features speakers from America’s Frontline Doctors, who are pushing homeopathic treatments for COVID-19 and questioning the value of wearing the mask and getting the vaccine. Clark himself has claimed that the COVID-19 vaccine contains “luciferase. “Luciferase, which Clark Evangelicals associate with Lucifer, or Satan, is actually a light-producing enzyme naturally found in fireflies and not found in COVID-19 vaccine, according to Forbes and WebMD, among others. 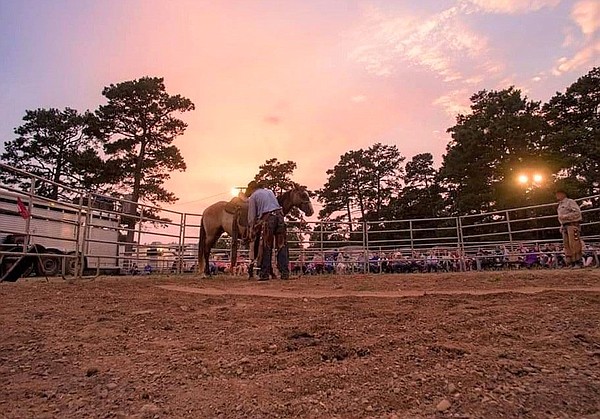 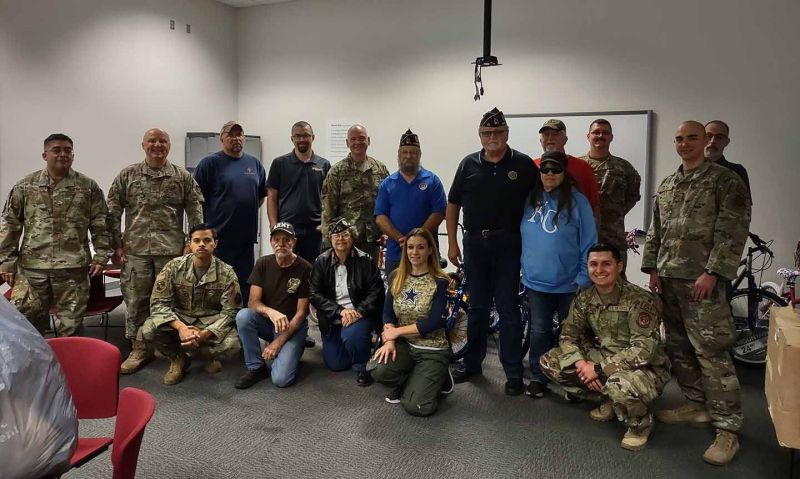 American Legion Family showing the spirit of the season to others