BIAK, Indonesia – For 15 generations, members of the Abrauw clan have lived much like their ancestors. They cultivate with wooden plows in plots of the rainforest, gather medicinal plants and set traps to catch snakes and wild boars.

The land they occupy on the island of Biak is everything to them: their identity, the source of their livelihood and the link with their ancestors. But now the small clan fear they will lose their place in the world as Indonesia continues its long-standing quest to join the space age.

The Indonesian government claims to have acquired 250 acres of ancestral land from the clan decades ago and since 2017 has planned to build a small-scale spaceport there to launch rockets. Clan leaders say the project would force them to leave their homes.

Indonesian President Joko Widodo personally launched SpaceX founder Elon Musk last year on the idea of â€‹â€‹launching rockets from Indonesia, without mentioning a site. Mr. Musk has yet to make a deal or comment publicly. But the possibility of his involvement has spurred a wave of activity from Biak officials to promote the location, as well as renewed opposition from the island’s indigenous peoples.

Building a spaceport is part of Joko’s efforts to modernize the Southeast Asian island nation with new airports, power plants and highways, often without considering the environmental consequences. It is also part of the country’s turbulent history of using questionable methods to acquire land from indigenous peoples, leaving some groups in poverty while benefiting influential Indonesians and international companies.

Biak tribe leaders say building a spaceport at the site would mean cutting down trees in a protected forest, disrupting the habitat of endangered birds and expelling the Abrauw.

â€œThe position of the indigenous peoples is clear: we reject the plan,â€ said Apolos Sroyer, head of the Customary Council of Biak, an assembly of clan chiefs. â€œWe don’t want to lose our farms because of this spaceport. We don’t eat satellites. We eat taro and fish from the sea. It has been our way of life for generations. Tell Elon Musk that’s our position.

Biak, almost the size of Maui, is located just north of the island of New Guinea and is part of the Indonesian province of Papua. During World War II, American forces defeated the Japanese there in a key battle as General Douglas MacArthur fought to retake the Pacific. Biak became part of Indonesia in the 1960s after the United Nations handed over the former Dutch territory of West Papua on condition that Indonesia hold a popular vote.

Instead, in a 1969 vote considered by many Papuans to be rigged, Indonesia rounded up a thousand tribal leaders – including leaders from Biak – and held them back until they voted. to join Indonesia in what is paradoxically known as â€œThe Act of Free Choiceâ€.

The declining Abrauw clan, one of Biak’s 360 clans, now numbers around 90 members. Most live in the village of Warbon on the northeast side of the island, about a mile and a half from the proposed spaceport site.

The center of clan life is a blossoming heliotrope tree by the ocean.

Waves laze gently over the nearby white sands and black, brown and white butterflies flutter among its branches. Members of the clan consider the tree to be sacred and say that it marks the origin of the Abrauw. They often visit the tree to make offerings and pray to their ancestors. Occasionally they congregate there and camp for days. If the spaceport were built, the tree would be outlawed, as would the beach where the Abrauw often fish and the forest where they farm.

“For Papuans, the land is an identity,” said Marthen Abrauw, the chieftain of the clan, as he sat in the shade of the sacred tree one recent afternoon. â€œWe will lose our identity and no other clan will accept us on their land. Where will our children and grandchildren go?

Some members of the clan have found work in other parts of Indonesia, but those who remain in Warbon largely live off the fish they catch and the taro, cassava and sweet potatoes they grow. The clan practice nomadic agriculture, clearing trees in the forest for crops in a new location every two years.

Some walk or cycle to the nearby village of Korem to worship at the Evangelical Christian Church Pniel. Warbon, home to over 1,000 people, includes members of many other clans who intermarried with the Abrauw but retain the clan identity of their male ancestors. The church is also opposed to the spaceport.

Indonesian officials who support the project say Biak, just 70 miles south of the equator and facing the Pacific, would be ideal for launching rockets. SpaceX plans to put tens of thousands of communications satellites into orbit in the coming years.

“This is our wealth,” said Biak regent Herry Ario Naap, who is pushing for the spaceport. â€œOther regions may have oil or gold. We are given a strategic geographic location.

Tesla submitted a battery production proposal to Indonesia in February, but the government declined to release details. Mr. Musk and his companies did not respond to requests for comment. In September, Mr. Joko strengthened the space program by multiplying its budget by twenty and placing it under the new National Agency for Research and Innovation, which reports directly to it.

Laksana Tri Handoko, the agency’s chairman, who personally inspected the Biak site last month, said the island remained a viable choice but that building the large spaceport he envisioned would require 10 times more time. ground. The controversy over the Biak site could prompt him to choose another location, such as the island of Morotai, about 550 miles northwest of Biak.

A key factor, he said, will be to ensure that the government has a â€œclear and cleanâ€ title on the ground. â€œBiak is not the one and only place,â€ he said. â€œWe have many options. “

Government maps show that almost all of the ancestral lands of the Abrauw clan, including some houses, are in a proposed buffer zone that would be cleared of the population if the small spaceport were built. The maps also show that the original project site is almost entirely in a protected forest.

The space agency has long said it bought the 250-acre site from the Abrauw clan in 1980. But the clan says it never sold the land. According to the clan leaders, four men who signed a document giving the agency title were not members of the clan and did not have the right to sell.

The older generation was too intimidated to oppose it, they said, as the Indonesian military was carrying out military operations on Biak and anyone who criticized the government could be jailed as a separatist.

“Silence was the only choice,” said Gerson Abrauw, a Protestant pastor and cousin of the chieftain. He rejected government assurances that a spaceport would provide jobs.

â€œThey say the spaceport project will create jobs, but there is no space expert in our clan and in our villages,â€ he said. â€œWhat they mean is three years chopping down trees, removing roots and digging foundations. After that, there will be a party to say goodbye to us and then only those who have a card. access will be able to enter the area. 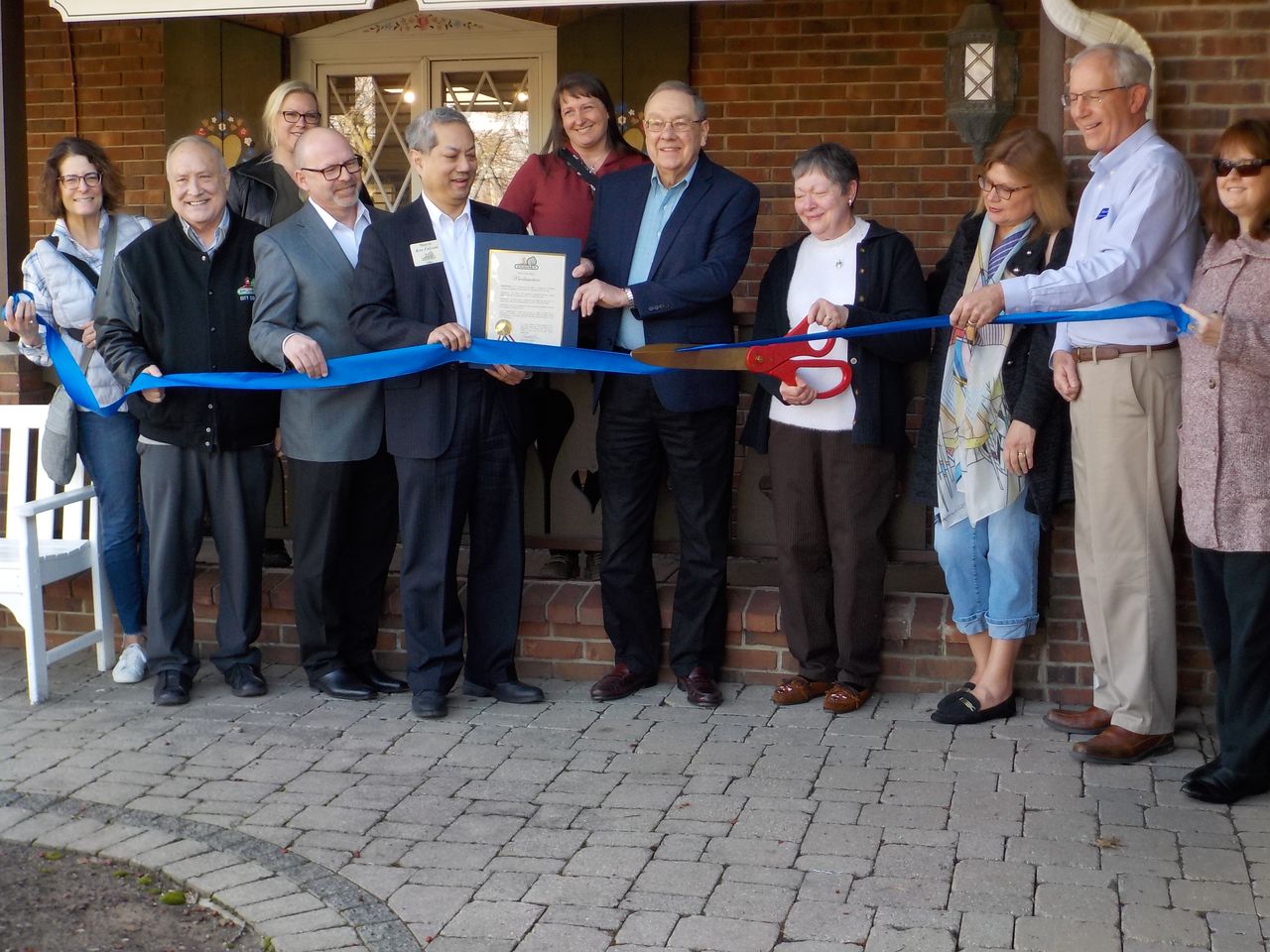 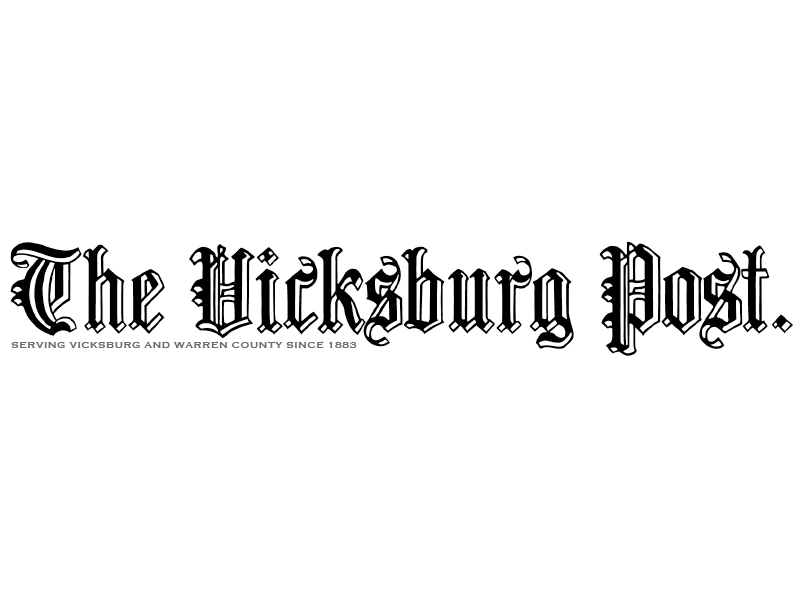 The second round of the elections is approaching, the polling stations open on Tuesday | Local News 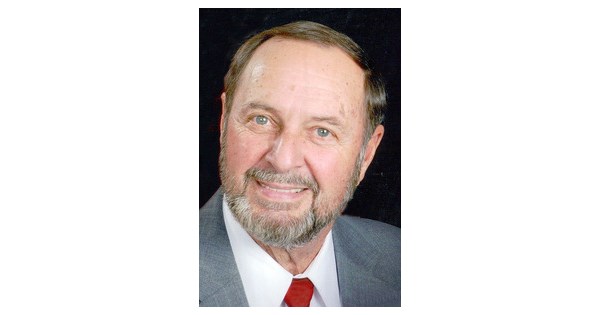