The Yemeni Ministry of Foreign Affairs and Expatriates has strongly condemned Israel for repeatedly provoking the feelings of Palestinian Muslim worshipers and desecrating the sanctity of the al-Aqsa Mosque compound in al-Quds, saying the regime Tel-Aviv pushes the region towards a new war.

The ministry said in a statement on Monday that the Tel Aviv regime was playing with fire through constant acts of aggression against all holy places in the occupied Palestinian territories.

The statement added that Israeli officials are giving carte blanche to extremist Jewish settler groups to attack religious shrines and Palestinian property, arguing that the attacks are usually carried out under the protection of Israeli military forces.

He also warned the regime against the adverse consequences of its deliberate escalation in the occupied territories, as it could trigger a new round of confrontations with Palestinian resistance groups.

The Yemeni Foreign Ministry stressed that the latest provocative measures as well as the recent irresponsible comments of the Israeli authorities regarding al-Quds could have catastrophic repercussions, for which the Israeli regime bears full responsibility.

It foresaw a strong military and political reaction from various factions of the Palestinian resistance to the excessive use of force by Israeli troops against defenseless Palestinians, deploring the inaction of the international community in the face of this practice.

As the world remains stubbornly silent on ongoing Israeli acts of aggression, it is crying wolf and calling for restraint once Palestinian fighters launch retaliatory missile strikes against occupied lands, the Yemeni Ministry of Foreign Affairs stressed. Foreign Affairs.

The ministry called on all Arab and Islamic countries as well as member states of the Non-Aligned Movement (NAM) to stand firmly against the arrogant Zionist regime, which has violated all humanitarian and international principles by using excessive force against ordinary Palestinians.

The statement finally stressed that all Israeli attempts to advance its racist agenda are doomed to failure, and that the Tel Aviv regime will meet fierce and fiery resistance from the Palestinians.

Extremist Jewish groups chanted racist slogans such as “Death to Arabs” as they marched through the streets of the Old City.

Doctors said dozens of Palestinians were injured in the occupied West Bank amid clashes between Palestinians and Israeli soldiers. 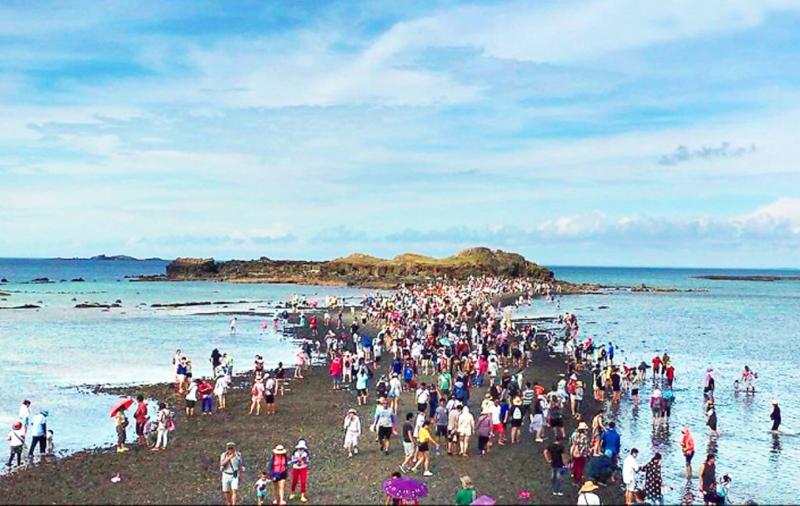 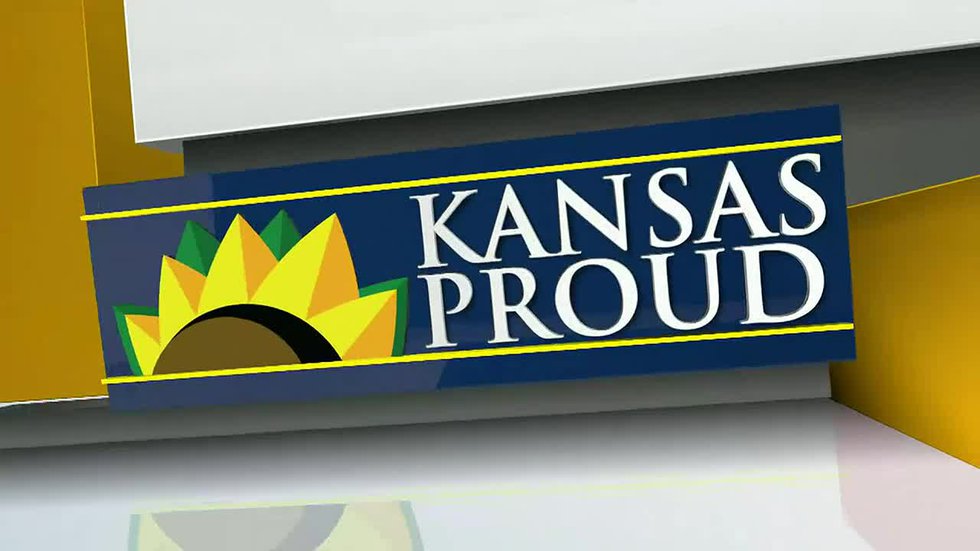