Angelina Davis June 21, 2021
The Reverend James Francis Leary, passed away on Tuesday, September 21, 2021 in Farmington. A proud native of Waterbury, born to the late James and Myrtle Leary, he attended the SS. Peter and Paul Grammar School and Sacred Heart High School in the city. After deciding to study for the priesthood, he attended St. Thomas Seminary in Bloomfield during his college years, then attended St. John’s Seminary in Brighton, Massachusetts, for theological studies. He was ordained a priest for the Archdiocese of Hartford at St. Joseph’s Cathedral in Hartford by Bishop Joseph F. Donnelly on May 23, 1968. Fr Leary’s first assignment was as an assistant at St. Lawrence O ‘Church Toole in Hartford. He then returned to St. Thomas Seminary, where he served for several years as an instructor. In 1981 he returned to full-time parish ministry, serving at St. Timothy’s Church in West Hartford. In addition to parish ministry, Fr. Leary was chaplain at St. Francis and Hartford hospitals, member of the presbyteral council and dean of several deaneries in the archdiocese. As pastor he led the faithful at St. Joseph’s Church in Bristol (1986-2004) and then at St. Peter Claver Church in West Hartford, where he will remain until his retirement in 2015. Fr Leary was a scholar of the scriptures and author of two books on the Old and New Testaments, as well as an adjunct professor at Saint Joseph’s University. Bro. Leary was a real disciple. He heard God’s call and responded. Its motto has always been: For God and for the people of God. Father Leary is survived by his cousins, Cassandra Nikituk (Stephen), Dr Kevin J. Croce (Dr Kathryn Gorski-Croce) and their godchildren Owen and Cameron Croce. The family thank the friends of Fr. Leary, the staff at Arden Courts for their care, and Fr. James Manship. In lieu of flowers, make a memorial donation to a charity of your choice. The vigil for Father Leary will take place from 9:00 a.m. to 10:45 a.m. on Thursday, September 30 in the chapel of the Archdiocesan Pastoral Center, 467 Bloomfield Avenue, Bloomfield, followed by a Christian burial mass in the chapel at 11:00 a.m. with His Excellency Bishop Leonard P. Blair, Archbishop of Hartford, as principal celebrant. He will be buried immediately after mass in Old St. Joseph Cemetery, in his beloved Waterbury. Molloy Funeral Home, West Hartford will take care of the arrangements.

Next 13 thoughts after visiting 13 churches 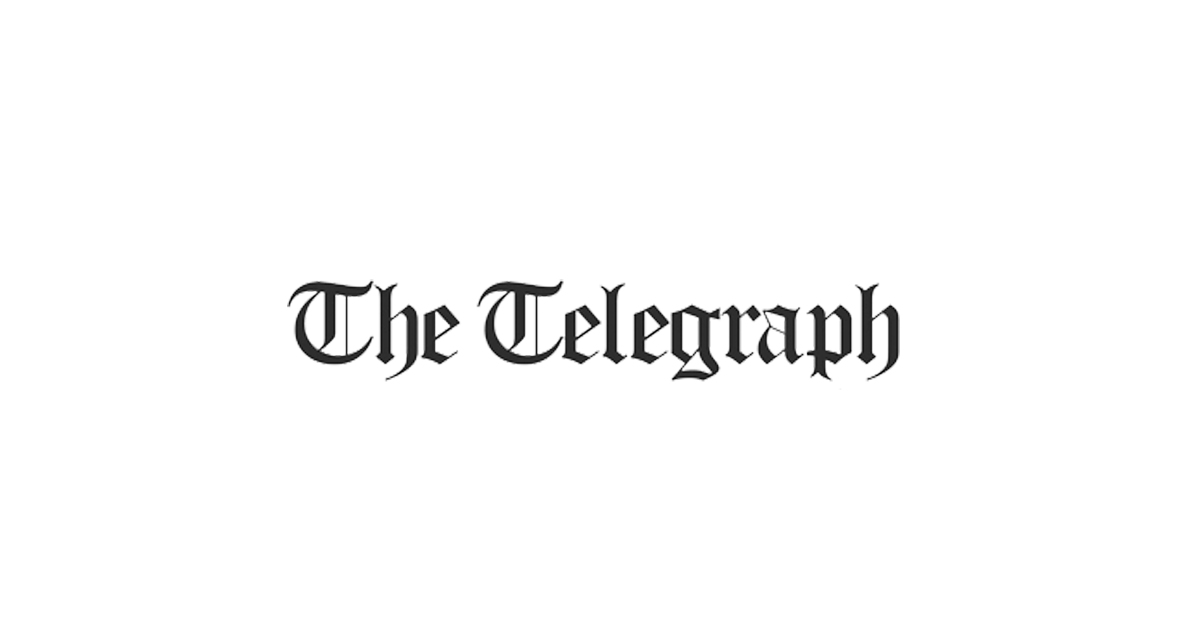