The tradition of the Great Pumpkin Challenge will continue this season

DANVILLE – MaryBelle Smock, 92, of Danville, formerly of Rossville, died at 9:54 a.m. on Tuesday, June 29, 2021 at Memorial Medical Center in Springfield.

She was born January 19, 1929 in Lafayette, Indiana, daughter of Marion and MaryEtta Bower, but she lived with her uncle and aunt, Tom and Mary Richardson, from the age of 12. She married James Thomas “Jack” Smock on June 21, 1947, in Rossville. He survives Danville.

She was predeceased by her parents; her aunt Mary and her uncle Tom Richardson; and several siblings.

MaryBelle worked at the Rossville Post Office for 25 years until her retirement. She attended CrossRoads Christian Church in Danville.

In their younger years, she and her husband enjoyed horseback riding with their friends. After retirement, they took vacations to Florida for five months each winter.

MaryBelle also enjoyed reading, walking, and taking senior trips to Las Vegas with her Aunt Mary. Her greatest pleasure was spending time with her family, especially her grandchildren and great-grandchildren.

A visitation will be held from noon to 2 p.m. on Friday July 2, 2021 at Anderson Funeral Home, 427 E. Main St., Hoopeston. The funeral service will follow the visitation and begin Friday at 2 p.m. at the funeral home, with Pastor Miles Clark as celebrant. Interment will follow at Rossville Cemetery in Rossville.

Anderson Funeral Home in Hoopeston will take care of the arrangements. 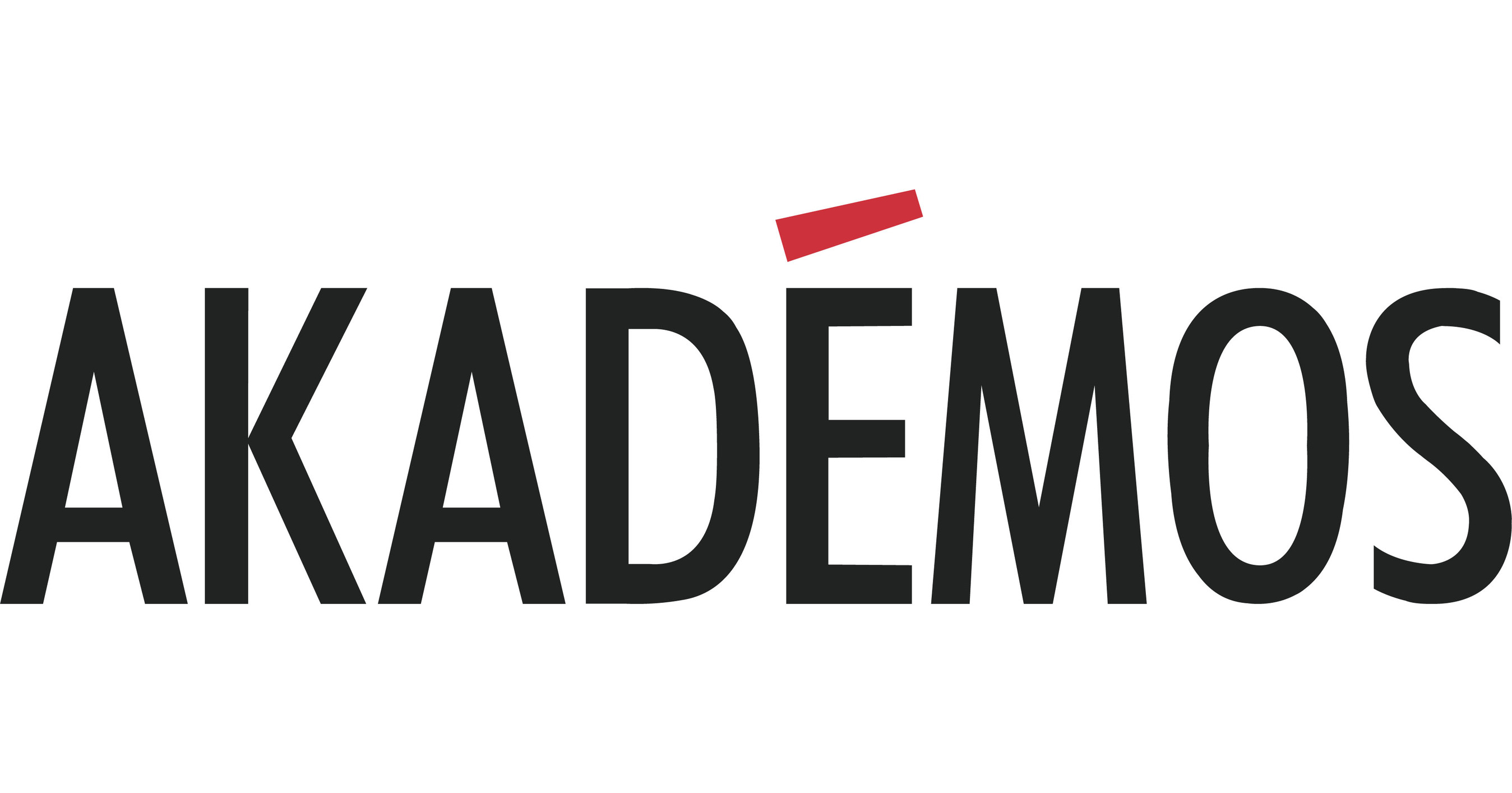