The President of the Arab Republic of Egypt, Mr. Abdel Fattah El-Sissi, received on May 17, 2022 at the Presidential Palace in Cairo the prelates of the Christian Churches participating in the 12th General Assembly of the Middle East Council of Churches.

The President enthusiastically welcomed the convening of the General Assembly of the Middle East Council of Churches, as it is the first time it has been held in Egypt since its establishment in 1968, stressing that the Christian brothers of all Arab countries are an integral part of the fabric of all Arab society.

The President also stressed that citizenship and equal rights for all are firm values ​​that represent the Egyptian state’s approach to all citizens without exception, an approach that the country applies through realistic and pragmatic practices. in all aspects of life in order to maximize the universal human values ​​of peace. , love, non-discrimination in any form and the dissemination of a culture of pluralism, faith and freedom, and to combat fanaticism and extremism, emphasizing that this is the strategic orientation of the Egyptian state without being linked to a specific period of time.

The Patriarch of Alexandria and All Africa, Theodore II, spoke and expressed the joy of the Prelates participating in the 12th General Assembly of the Middle East Council of Churches for the honor of meeting the President of the Republic , Mr. Abdel Fattah El-Sisi and for their visit to blessed and hospitable Egypt, emphasizing his precious contribution to the history of humanity and the search for peace, as well as the importance of the role of Egypt in the Middle East.

He also referred to the stable friendship relations in terms of good coexistence and social solidarity with the Prelate of the Coptic Church, Mr. Tawadros II, he underlined the sacrificial contribution of the 20-century-old Patriarchate of Nilohora to all African States, and conveyed the love and respect of the Orthodox peoples of Greece and Cyprus for Nilohora and its President.

Likewise, the Patriarch’s conversation during a private joint meeting with Egyptian Foreign Minister Sameh Shoukry and Coptic Patriarch Tawandros II was in the same spirit. 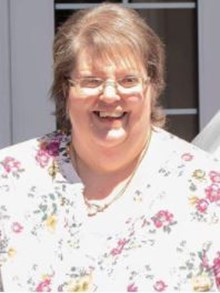 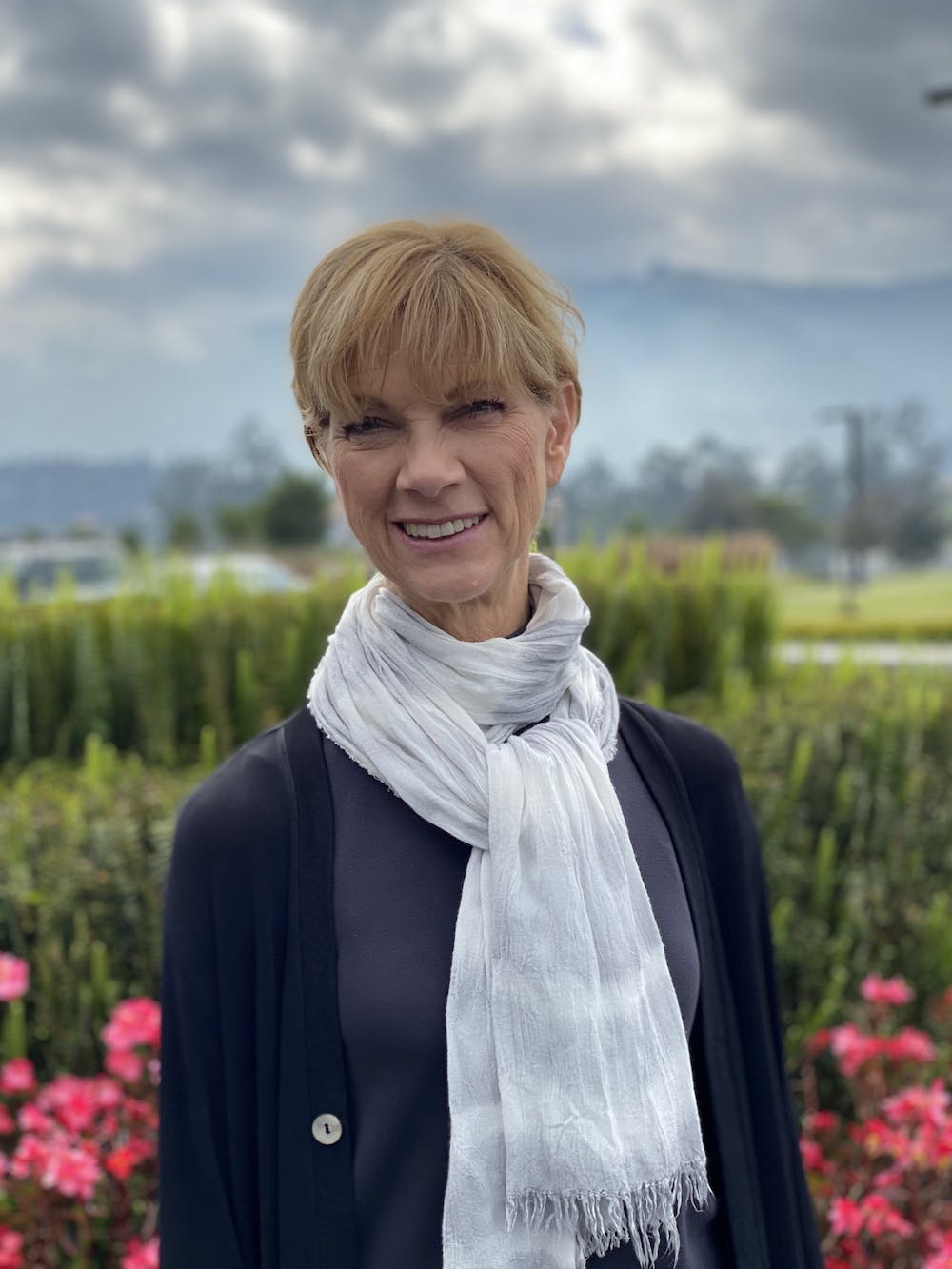 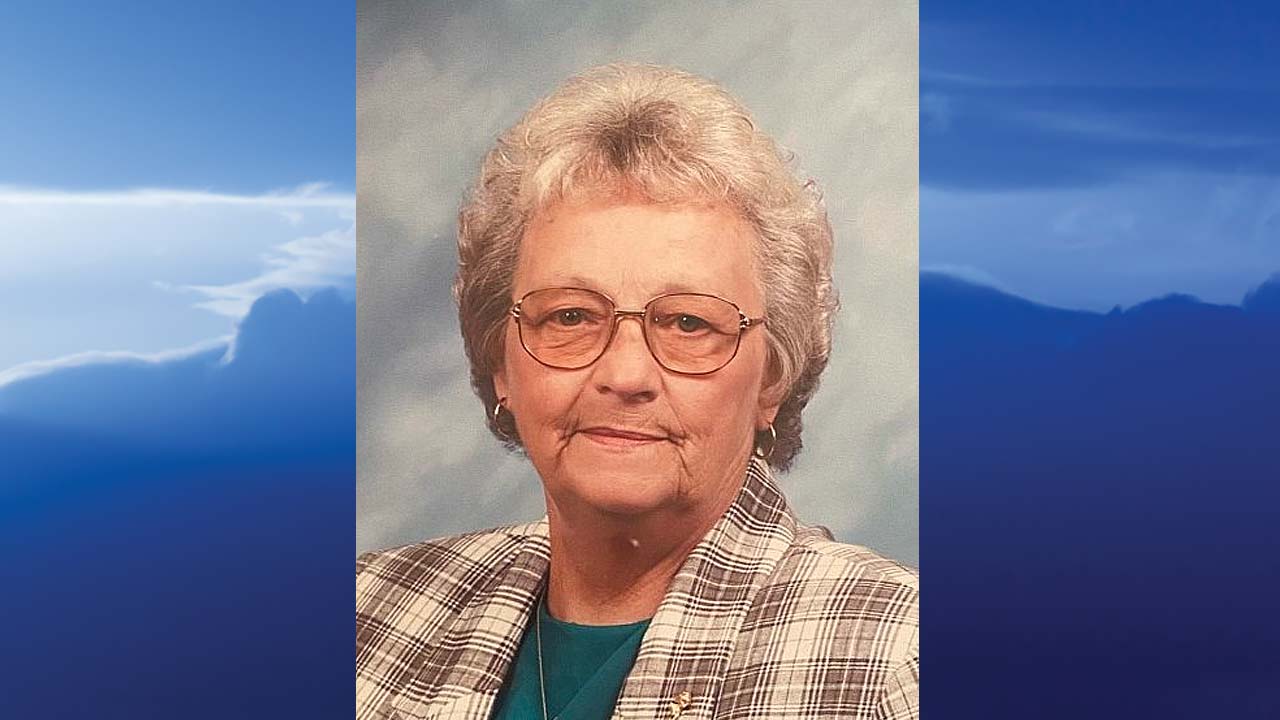