MP Amess stabbed to death by Islamist in church in England: Apostates risk death in Somalia

Member of Parliament (MP) Sir David Amess of the United Kingdom was brutally murdered by an Islamist in a Christian church in eastern England. According to sources, the Islamist is a British national of Somali descent. Ironically, in Somalia all apostates from Islam to Christianity are killed by the Sunni Islamist terrorist group Al-Shabaab.

Amess, 69, had little luck against her Islamist killer who would be 25. So at one point Amess was dealing with his constituents – regardless of class, ethnicity, gender or religion – and then suddenly he was brutally murdered after being stabbed multiple times.

The BBC reports, â€œSir David had been an MP since 1983 and was married with five children. He is the second sitting MP to be killed in the past five years, following the murder of Labor MP Jo Cox in 2016. â€

Al Jazeera says, “… a man entered Belfairs Methodist Church in Leigh-on-Sea, south Essex, where Amess was organizing surgery with locals on Friday and attacked the politician.”

The Guardian reports, â€œThe news of the attack sparked shock and revulsion both in the constituency, where Amess was a well-known and visible figure, and among other MPs, religious leaders and others. Flags were half-masted in Downing Street and in Parliament. “

The killer is believed to be a British national of Somali origin. If so, it is important to point out that in Somalia all Muslims who convert to Christianity are being killed by Al-Shabaab. (Sunni Islamist terrorist group). The government of Somalia also does not tolerate a pluralistic religious society. Indeed, Somali atheists in the diaspora are also threatened with death.

Somali Islamists have also killed Christians in Kenya. The BBC reports, “When al-Shabab killed 148 people in an attack on Garissa University College in northeast Kenya in April 2015, militants reportedly targeted Christians and shot them, while freeing many Muslims .

Boris Johnson, the Prime Minister of the United Kingdom, said: â€œAbove all, he was one of the nicest, kindest, sweetest people in politics. And he also had an exceptional record of passing laws to help the most vulnerable. “

The Prime Minister continued, â€œToday we have lost an excellent public servant, a dear friend and colleague, and our hearts go out today very much to his wife, children and family.

UK political elites must admit that the social cohesion of decades ago is long gone. For example, recently a teenage refugee from Afghanistan was stabbed to death. This brutal murder took place in front of children in South West London. Likewise, the rape conviction rate is horribly low, FGM cases are rarely prosecuted, knife crimes are a daily reality, the elderly fear going out at night in city centers, ISIS terrorists (Islamic State) of the United Kingdom brutally killed people in Iraq and Syria, narcotics and other social ills. Therefore, the murder of two MPs over the past five years – one killed by a nationalist and the other killed by an Islamist – is part of the reality of modern UK society.

https://www.bbc.com/news/world-africa-52620433 – Somali atheists and death threats in the diaspora

eguardian.com/uk-news/2021/oct/13/afghan-refugee-stabbed-to-death-in-london-in-front-of-schoolchildren Afghan refugee stabbed to death in front of children

https://www.pinterest.co.uk/moderntokyotimes/ The modern Tokyo Times is now on PINTEREST 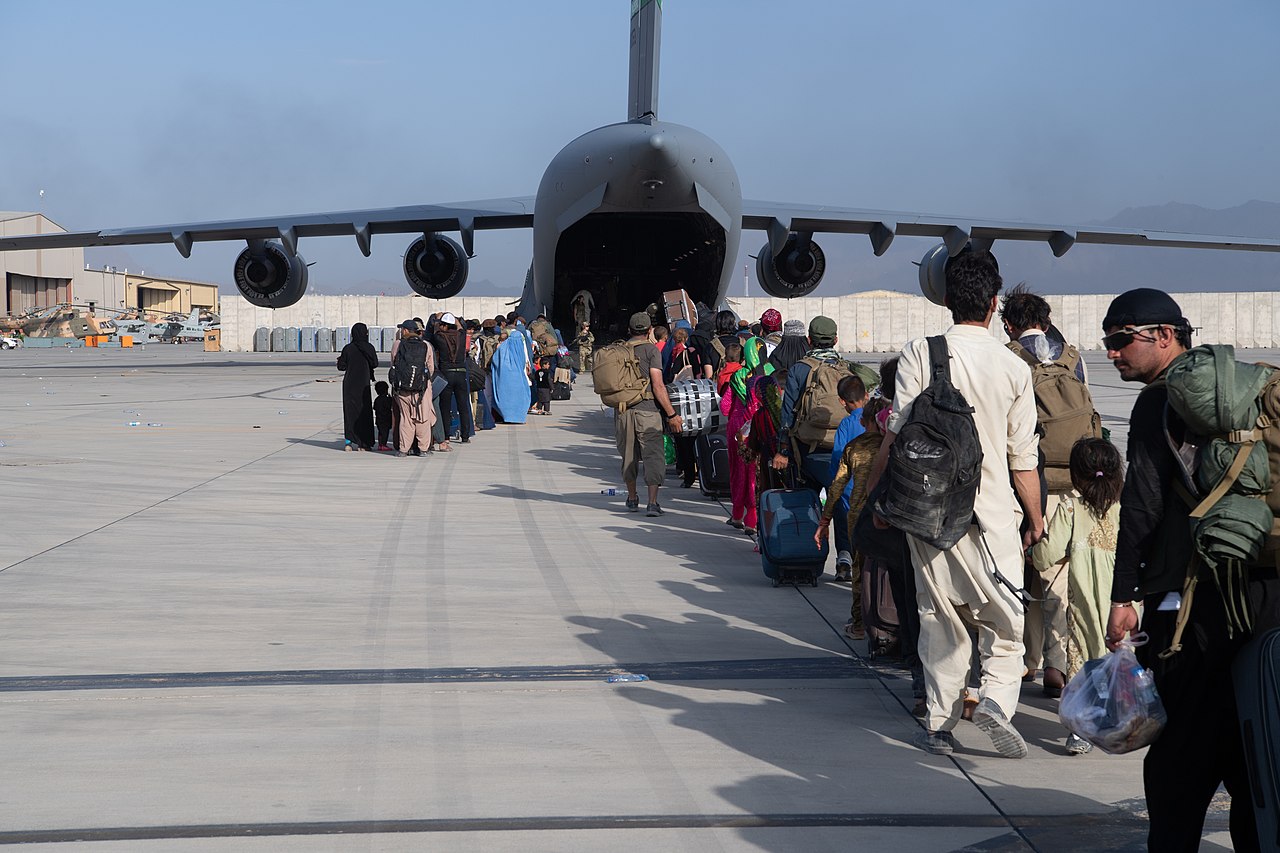 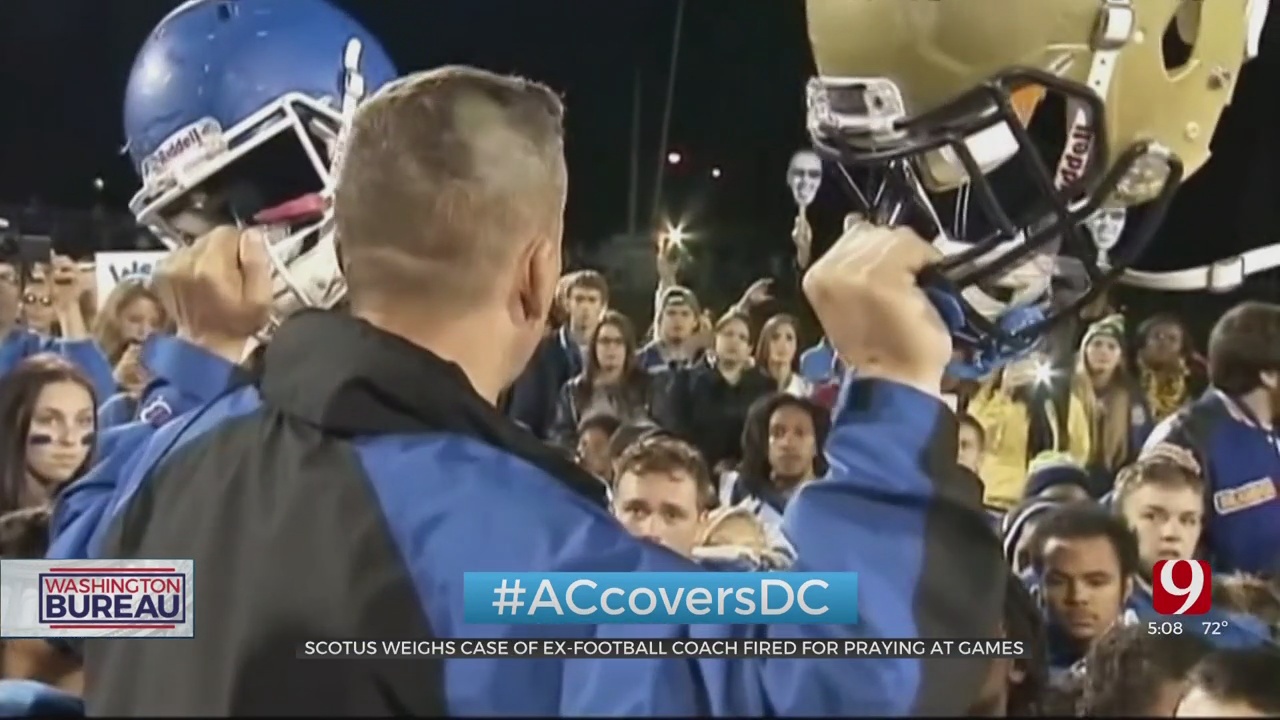