She was a retired medical practice director and graduate of Murray High School.

Arrangements are made by JH Churchill Funeral and Cremation Services.

He was born January 23, 1935 in Peoria, Illinois, to Theodore and Lois Livengood Hansen.

He retired from Caterpillar and loved his family, fishing and hunting.

In addition to his parents, he was predeceased by his first wife, Marian Hansen, and a son, Mark Hansen.

A Celebration of Life took place at 2 p.m. on Sunday, October 17, 2021 at Unity Cumberland Presbyterian Church in Hardin with Brad Braisen as officiant.

Todd County Funeral Home was in charge of the arrangements.

Edna Calhoun McKinney, 90, died on Thursday, October 14, 2021 at the Anna Mae Owen Hospice in Murray. Following a long illness, she is now at home with her Lord and Savior Jesus Christ.

She was born on February 20, 1931 to Roy Calhoun and Mary Luton Calhoun Ahart at their family farm along the Cumberland River in Trigg County, Kentucky. Growing up “between the rivers”, she greatly appreciated her relationships with her family and friends who lived in this close-knit community.

Graduated from Trigg Count High School at the age of 16, Edna received a Bachelor of Science in Education. While still in college, she taught elementary school at Golden Pond, and after graduating from Murray State University in 1951, she taught at Paducah where she met her husband John D McKinney. Their love marriage was celebrated on June 28, 1952 at the First Baptist Church in Golden Pond.

Over the next 30 years of John’s engineering career in construction management, he and Edna lived in 14 different states and two foreign countries. They tried to be active members of every community they lived in. In each location, they made it a priority to join a local Baptist church where they worshiped and served God with other believers.

Edna attended graduate school at the University of Wyoming and took advantage of other teaching opportunities, but her goal was to create a home for John and their two daughters, Mary and Martha. She volunteered in their schools and contributed to their activities.

Edna was a truly “outgoing person” and loved to make new friends. Although she and her family moved often, she made an effort to stay in touch with colleagues, neighbors and members of their “church family” from the places where they had lived. She retained many of these relationships for the rest of her life.

After John’s untimely death in 1982, Edna returned to Murray to live near his family, including his grandsons, and to be involved in their lives. She also enjoyed the close contact with other relatives and friends and particularly enjoyed attending meetings and back-home activities â€œbetween the riversâ€.

For almost 40 years she was a staunch member of the First Baptist Church of Murray and the Phoebian Sunday School class. Missionary work has kept her busy – taking missionary trips to the church, organizing local mission projects, and taking leadership roles in the Women’s Missionary Union (UMM) – both at the level of the ‘church through the Dorothy Group, the Blood River Baptist Association and as a member. of the Kentucky Baptist MMU Executive Council. She was also part of the Delta Department of Murray Woman’s Club.

Edna loved to travel. She and John visited all 50 states with their daughters. Later, she accompanied her grandsons on many road trips that crisscrossed the country. She also enjoyed traveling with tour groups and the elderly from the church.

Besides her husband, she was predeceased by her parents; her stepfather, Seldon Ahart; his brother, Kelsie Calhoun and his wife Doris; and a nephew, Tracy Calhoun.

Edna is survived by two daughters, Mary Fitch and her husband David of Franklin, Tennessee, and Martha Parker and her husband David of Murray; three grandsons, Andrew Parker (Callie) of Philadelphia, Pennsylvania, Stephen Parker (Lindsay) of Greenville, South Carolina, and Matthew Parker of Dallas, Texas; two great-grandchildren, Henry and Millie Parker of Greenville; and a nephew, Mike Calhoun of Murray.

Mr. Bradshaw was born September 23, 1943 in Calloway County, the son of William Kimball Bradshaw and Ruby Jones. He proudly served his country in the United States Army, enlisting at the age of 17 and serving in Seoul, Korea. Sammy loved cars, motorcycles, and lake fishing. He also enjoyed participating in Cowboy Shoots where his nickname was “Prairie Dog Jake”. Prior to becoming the Security Chief of the Calloway County Sheriff‘s Office, Sammy served for many years as the Calloway County Animal Control Officer. He was a member of the FOP Lodge as well as a proud member of the Patriot Guard. He and his wife, Shellie, were members of the Christian Fellowship Church, but had long been participants in Calvary Temple in Murray. He will be sadly missed by many.

His parents, William Kimball Bradshaw and Ruby Jones, and his brothers, Danny Shankle and Bill Bradshaw precede him in death.

Those who have remained to cherish many wonderful memories include his beloved wife of nearly 57 years, Shellie Bradshaw of Murray; one son, Tim Bradshaw (Carolyn) of Murray; one daughter, Krista Gallimore (Tim) of Puryear; one brother, Nick Shankle (Sharon) of Channelview, TX; two sisters, Charlotte Williamson (Lyn) of Humble, TX, Linda Watson; a granddaughter, Chelsea Wells (Mark) of Murray and her sister-in-law, Gale Shankle of Spring, TX.

His family welcomes visitors from 11 a.m. to 1 p.m. at the Heritage Chapel.

Expressions of sympathy may take the form of donations to the Calloway County Humane Society, 607 Poplar St # A, Murray, KY 42071.

Please join your family and friends in honoring the life of Mr. Sammy Bradshaw by visiting www.imesfh.com and posting your tributes and memories.

The Imes Funeral Home Heritage Chapel is responsible for the care of the family of Mr. Sammy Bradshaw.

(The Heritage Chapel of Imes Funeral Home & Crematory in downtown Murray is in charge of the arrangements and provided the editorial content in full for this obituary.)

He was a retired lawyer serving the Murray community.

He was predeceased by his parents, Cook and Enid Sanders.

No public service will be organized.

Expressions of sympathy may be directed to the Anna Mae Owen Hospice, 803 Poplar St., Murray, KY 42071.

JH Churchill Funeral Home & Cremation Services is in charge of the arrangements.

Terry Duane Rule, 59, from the community of Coldwater, passed away on Wednesday October 13, 2021.

He worked at Drywall Systems Plus.

Mr. Rule is survived by his parents, Gerald and Shirley Wilkerson Rule of Coldwater; one son, Coady Duane Rule and Shayla Phillips of Farmington; one sister, Sherri Rule Brawner and her husband Chad of Gleason, Tennessee; one granddaughter, Rilynn Jean Rule of Farmington; one niece, Chasney Brawner; and a nephew, Chandler Brawner.

Arrangements are made by JH Churchill Funeral and Cremation Services.

Arrangements are incomplete at Imes Funeral Home in downtown Murray.

Next Bremerton retiree donates $ 250,000 each to four Kitsap nonprofits 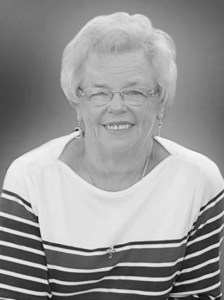 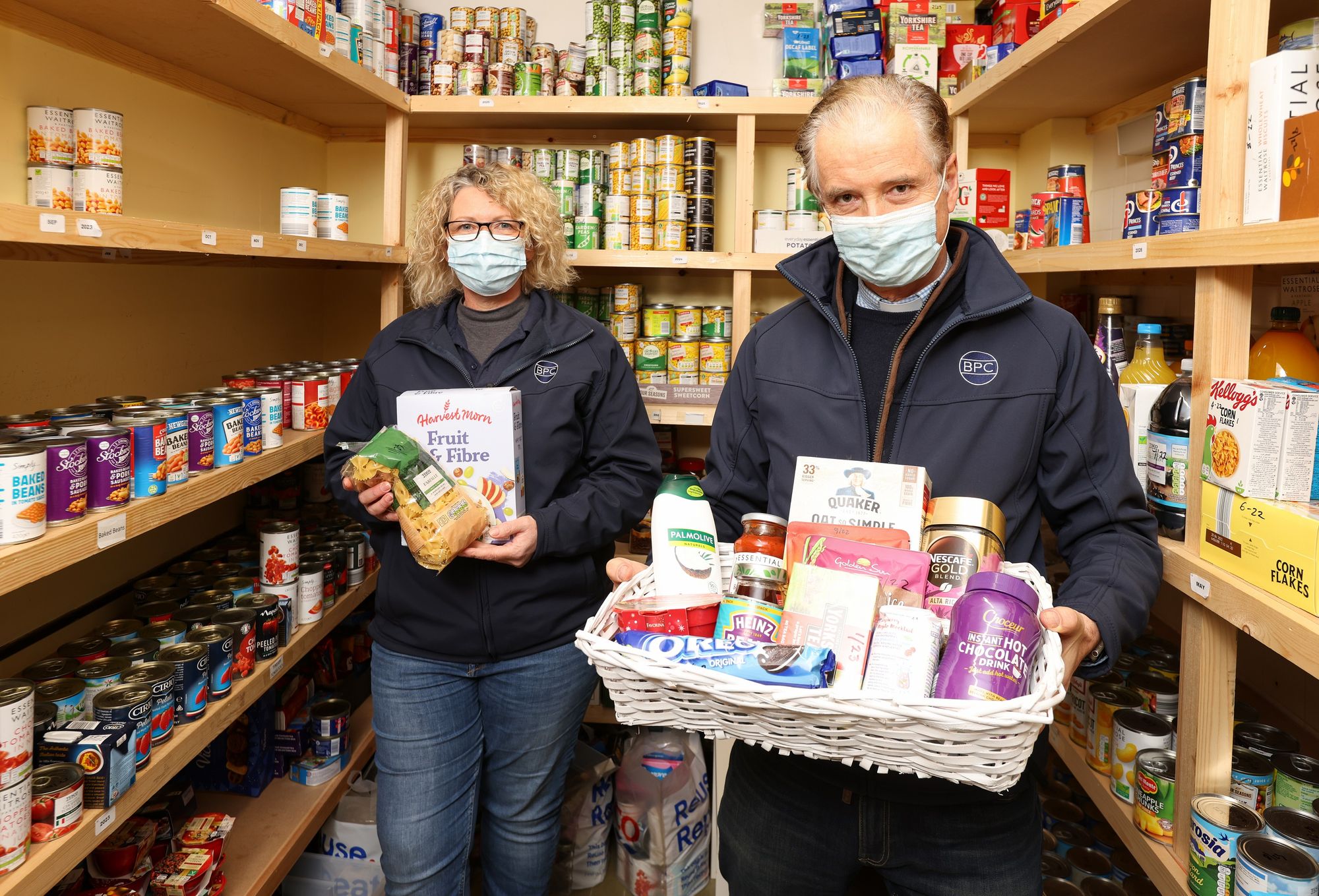 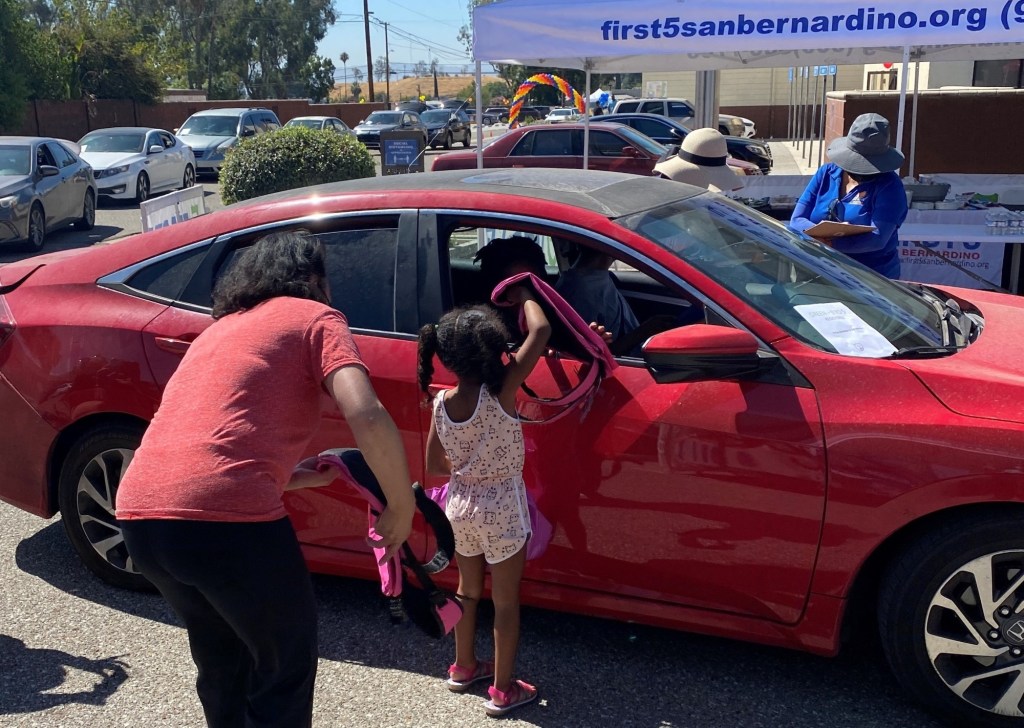 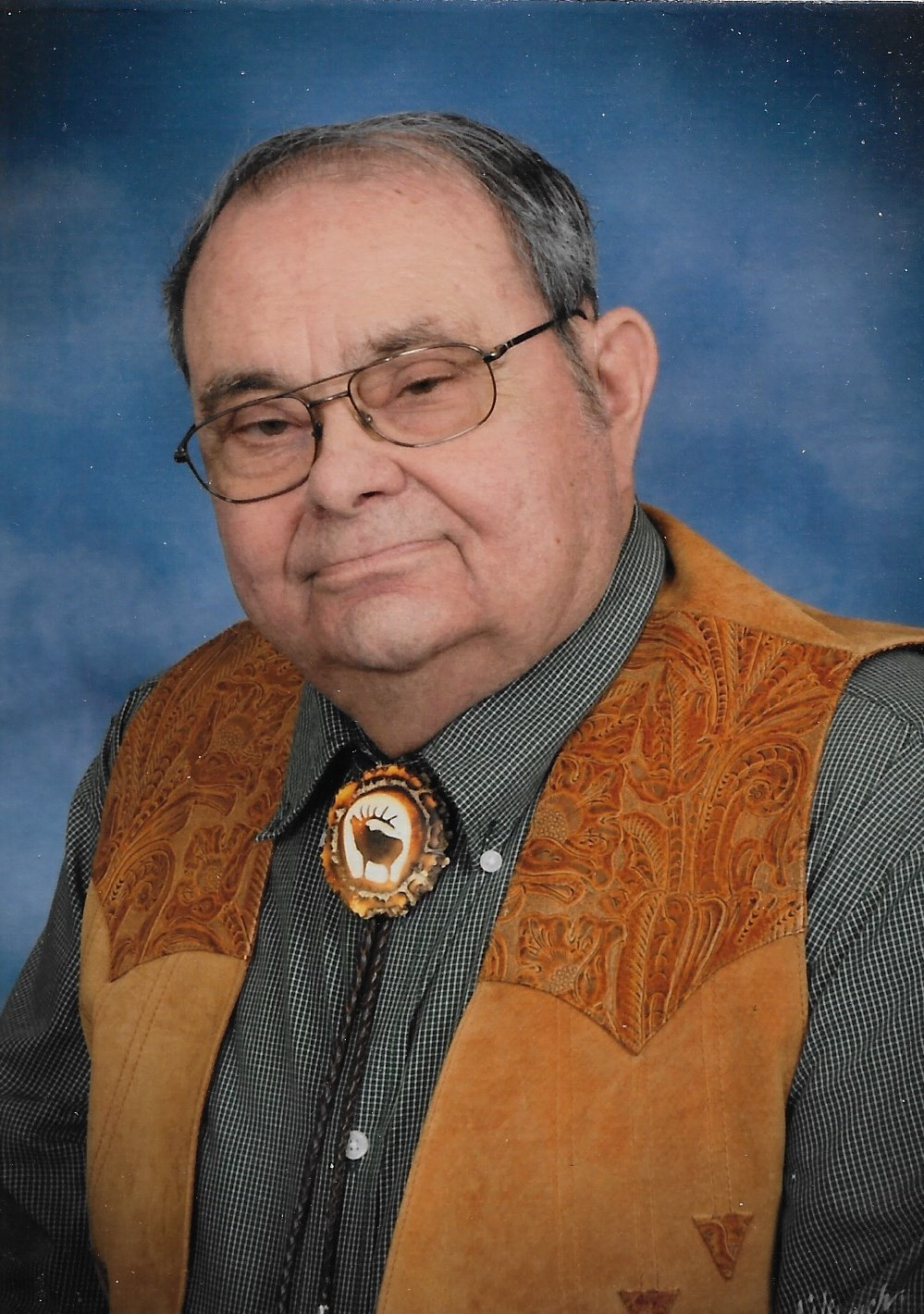