The Northeast State basketball teams will be back on the road on Saturday after the home wins on Tuesday and Wednesday.

Forward Emeka Obukwelu scored 31 points, a game-high, and picked up eight rebounds in the RiverHawks’ 96-60 win over Arlington Baptist on Tuesday at the NSU Event Center. The transfer of the University of Arkansas graduates shot 12 of 17 overall and went 7 for 8 from the foul line. In three games, Obukwelu leads NSU with 20.7 points per game and nine rebounds per outing. He shoots 57.8% overall, 40% on five 3-point attempts and rose to 8 of 10 from the free throw line.

Second-year guard Christian Cook, who scored 18 points on Tuesday, is averaging 18 points and leads the RiverHawks with nine points to 3 points. Cook is shooting 52.9% from behind the arc and 52.5% overall.

Rashand Perkins is also posting a double-digit average for NSU at 11.7 points per game. Perkins connected on 70.6% of his shooting attempts and is 4 of 8 from 3-point territory.

The RiverHawks, who return to the NSU Event Center on Friday, November 26 when they face Haskell, beat Mary, 80-70, in their season opener on Nov. 12 in the MIAA / GAC Challenge. Their loss came to Northwestern Oklahoma, 66-58, the next day.

The NSU women have won their last two games, most recently beating Bacone College, 89-33, at the NSU Event Center on Wednesday behind Maleeah ​​Langstaff’s double-double of 18 points and 15 rebounds.

Oklahoma Baptist is winless at 0-2. OBU suffered a 62-50 overtime loss to Washburn on Saturday, November 13 in the MIAA / GAC challenge.

Saturday’s contest will be the first of five consecutive games away from the NSU Event Center for NSU.

Next Unified Socialist to join Pradesh 2 government with two ministries

The life of Tammy Faye, wife of PTL’s Jim Bakker, revisited in the cinema 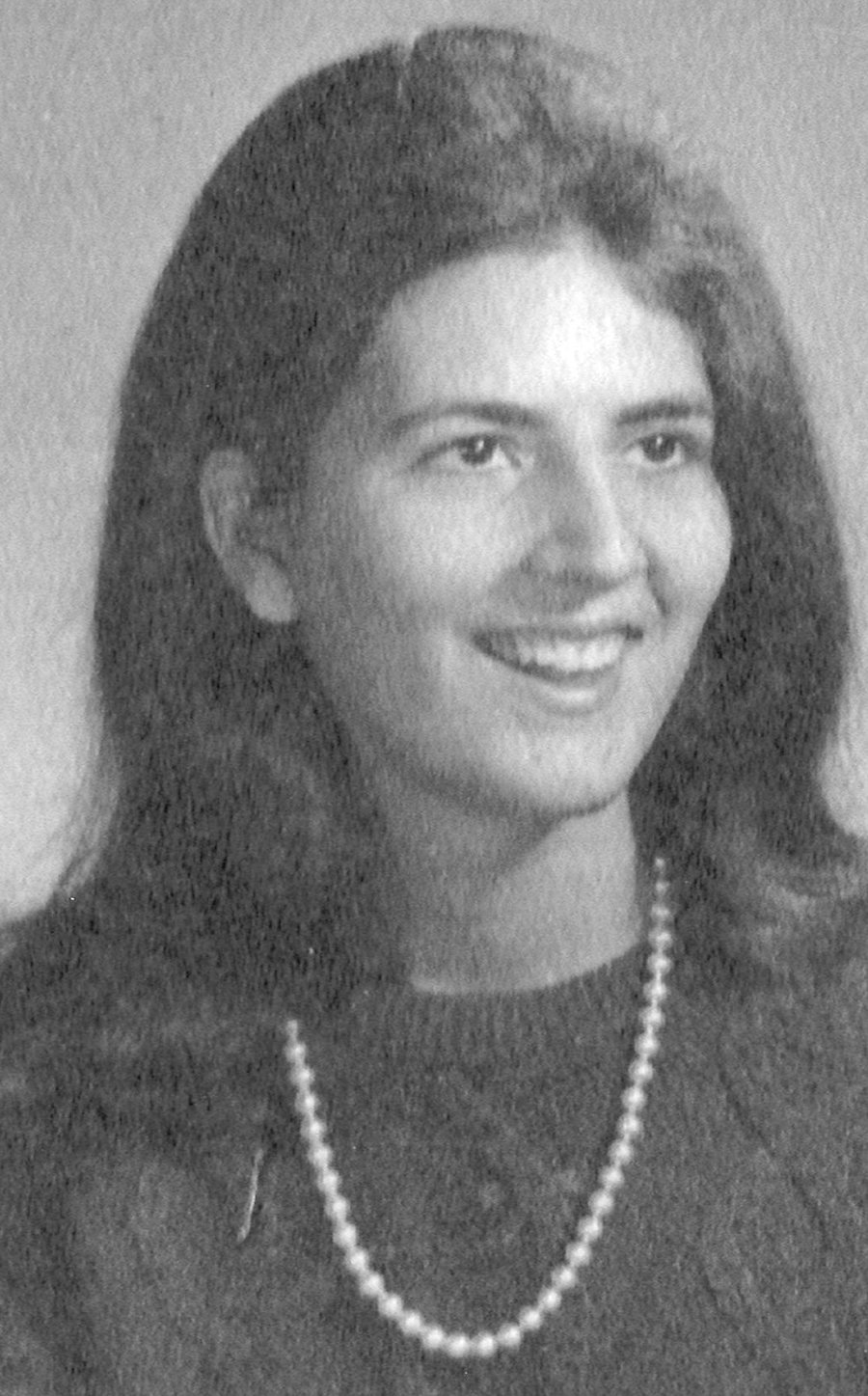