Sharon worked at Ephraim McDowell Hospital in Fort Logan for 37 years. Sharon was a member of the Stanford Christian Church, where she was the elder of the church.

The funeral will be broadcast live on the Fox & Friend Funeral Home Facebook pages. Interment will follow at Buffalo Springs Cemetery.

The family would like to thank everyone in the community who prayed, called, sent cards or any kind deed they did for Sharon during her illness. Also, special thanks to Heritage Hospice and Stanford Care & Rehabilitation for their excellent care of Sharon in her final days.

Next Peru: the Ministry of the Economy is the key to public investment | News | ANDEAN 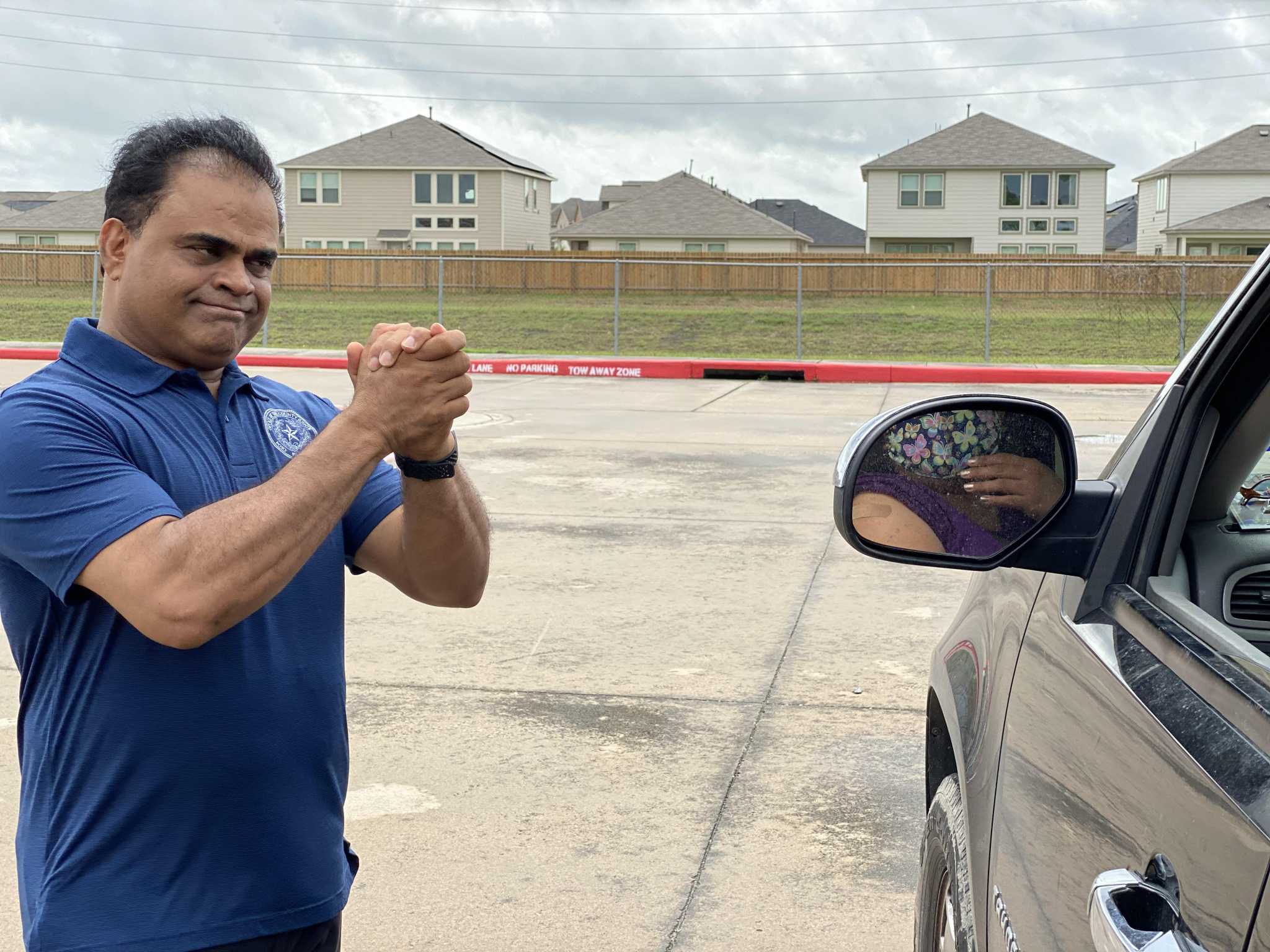