October 2 – If you are wondering what Jesus Christ looked like, God may have taken a photograph that has been kept since 1578 in the Royal Chapel of Turin Cathedral in northern Italy.

The Shroud of Turin has been controversial since it was discovered in a church founded by the French knight Geoffroi de Charny in the small town of Lirey, in north-central France, in the mid-1350s.

Some say it is the shroud of Jesus while others claim that it does not date until 1260.

The Revs. Dick Spencer, Aubrey Jones, and Michael Sis say it’s intriguing, but their faith doesn’t depend on its legitimacy.

“It has always made a lot of sense to me that the shroud is the shroud of Christ,” said Reverend Spencer, pastor of the Redeemer Christian Fellowship in Midland. “The image was a supernatural event of some sort like a nuclear reaction. It was burnt into the tissue at the time of the resurrection.

“A lot of things we see and experience today, especially in the Middle East, should grab the attention of people who have been sitting on the fence for a long time,” Spencer said. “I ask them, ‘If you died today, would you go to Heaven? “I ask if they believe that Christ rose from the dead and very few reject him.”

Representing a muscular man around 5’10 and weighing around 175 pounds, the shroud is 14 feet three inches long and three feet seven inches across. Its reddish-brown spots indicate wounds like those which the New Testament says were inflicted during the scourging and crucifixion of Jesus, including the spear wound in his right side.

Reverend Jones, pastor of Chapel Hill Baptist Church, said the fabric “tends to be something that most Protestants don’t get upset about.

“It doesn’t matter whether it’s real or not because we have everything we need from the testimony of the apostles and the gospels, which are very clear and factual in their resurrection accounts,” he said. “The minor differences there are testament to their veracity as it would be suspicious, for example, for people who witnessed an accident to say the same things verbatim.

Jones said the apostles’ unanimous will to be martyred proves the truth of the gospels. “People are not ready to die for what they know to be a lie,” he said.

“They retract pretty quickly. The apostles gave their lives for what they saw and knew to be real. The shroud is something we have to look into, but especially for Baptists it is more of a curiosity than any other. thing.”

The Right Reverend Sis, Bishop of the Catholic Diocese of San Angelo, said the shroud “may or may not be the burial cloth of Jesus Christ.

“The Catholic Church neither approves nor rejects it formally,” said Sis. “Our faith in Jesus does not depend on this piece of cloth, but the image printed on it invites us to meditate on the experience of Christ crucified.

“About 20 years ago, I met a medical pathologist named Dr. Edward Brucker (from Tucson, Arizona) who had done extensive research on the shroud,” the bishop added. “He told me that scientific examinations had shown that the marks of a face and body on this fabric were not ink or paint. They look more like burns from a light. intense hitting the tissue from the direction of the body It is a negative image of the body like an x-ray.

“Dr. Brucker’s opinion was that the light would have been the light of the resurrected Christ.”

Sis said that God’s connections to light like those of First John 1: 5, John 8:12 and Genesis 1: 3 show that God created light and is its source.

“A friend of mine who is a nuclear physicist told me that the oldest thing that can be observed in the universe is the ‘cosmic diffuse background’, which is about 15 billion years old,” he said. declared. “He says it is the ‘flash’ of the big bang diffused throughout the universe. There are so many connections between light and God that it wouldn’t surprise me if the image on the shroud was created by an explosion. instantaneous light energy when the Risen Christ.

“No plan for ‘budgetary air service’ at the moment,” informs the Ministry of Civil Aviation in Lok Sabha 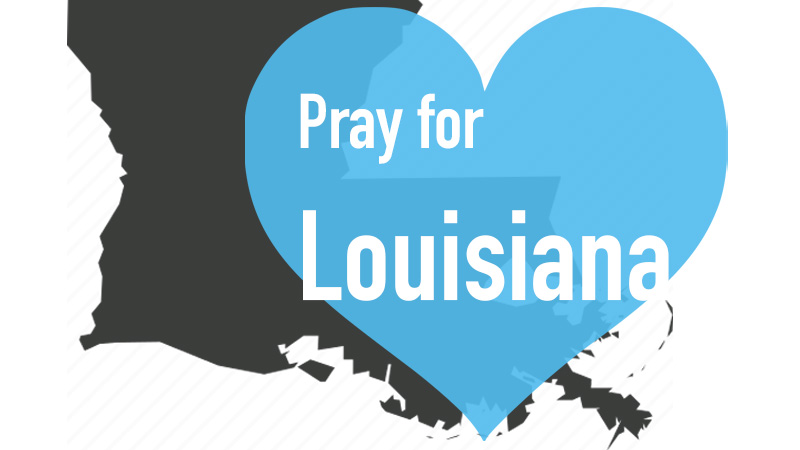