WHO and Tajikistan provide update on progress on health targets

Either you love them or you hate them.

Me? When I see the pipers and drummers walking down Church Street towards First Avenue and hearing the bagpipe music echoing through the buildings downtown, I have to admit it adds a certain something to the parade.

According to Wikipedia, evidence for bagpipes prior to the 13th century AD is uncertain, but at the start of the second millennium, clear evidence for “pipes” appears with increasing frequency. Although associated primarily with Scotland today, the bagpipe can be found in various incarnations across Europe, North Africa and West Asia as well as a few other places.

The result will be an even more fabulous July 4th celebration – and after the challenges of a global pandemic, we could all enjoy the best birthday party we can throw in America.

This year, the theme of the July 4th parades is “It takes a community” and the event will showcase the many local businesses that have been affected by the pandemic and celebrate the community and all residents, Lions Club officials said.

Applications are accepted for the Grand Parade and will be accepted until the morning of the parade.

While the club has the funds to cover the costs of the parades, celebrations and fireworks, it seeks to make them bigger and better than ever.

The total donations received to date are $ 2,800. Those who donate to the Independence Day celebration will be named in the next columns. If you wish to remain anonymous, please indicate this on your donation or let the Lions Club know.

Although overall fundraising for this year is limited due to the short turnaround time, Lions Club officials held a raffle in 2019 to pay for the 2020 fireworks, which were later hosted by Sandpoint Independence. Day, Inc. instead.

These funds, in addition to donations from the community, will be used for the July 4th events.

Those interested in contributing to the 4th of July fundraiser can do so by clicking the donate link on the Lion’s Facebook page or by making donations to the Daily Bee, 310 Church St. 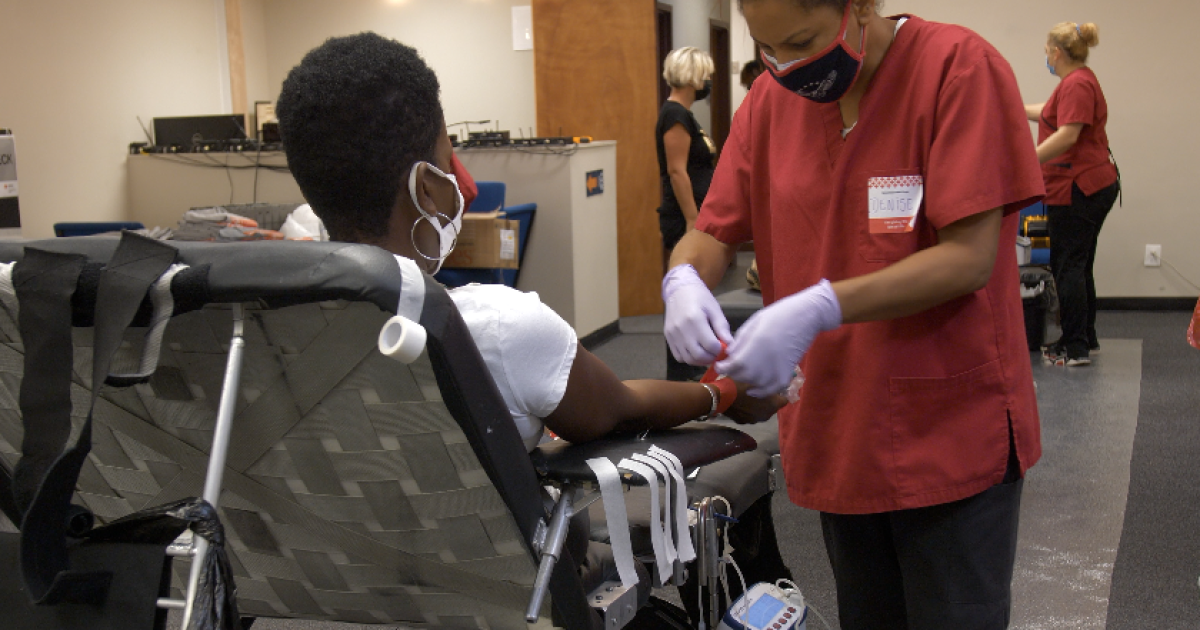 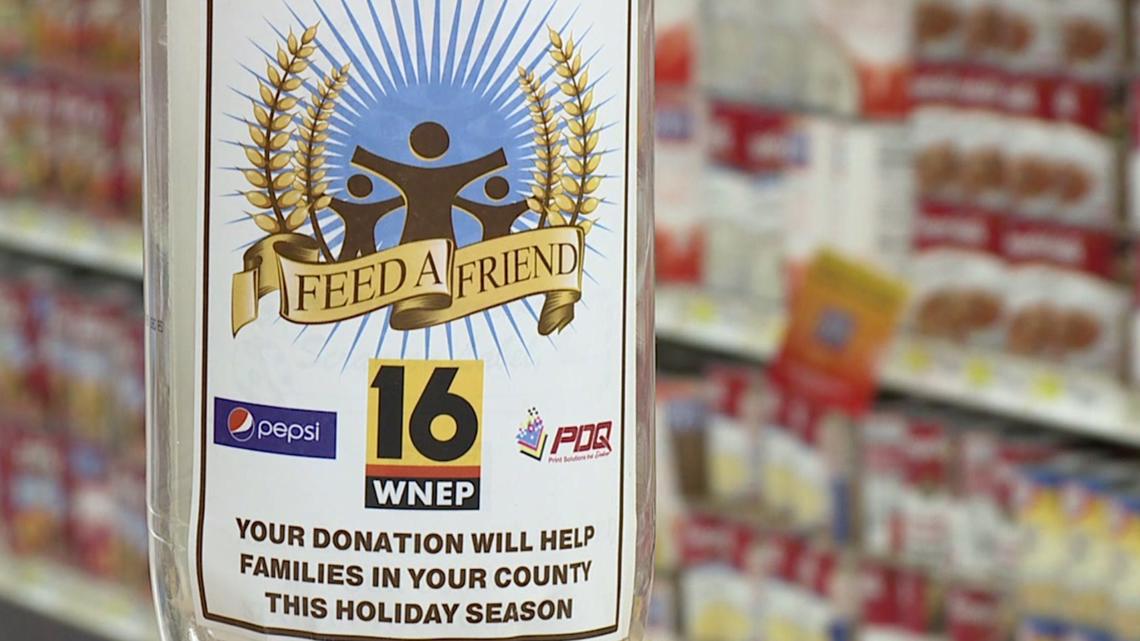 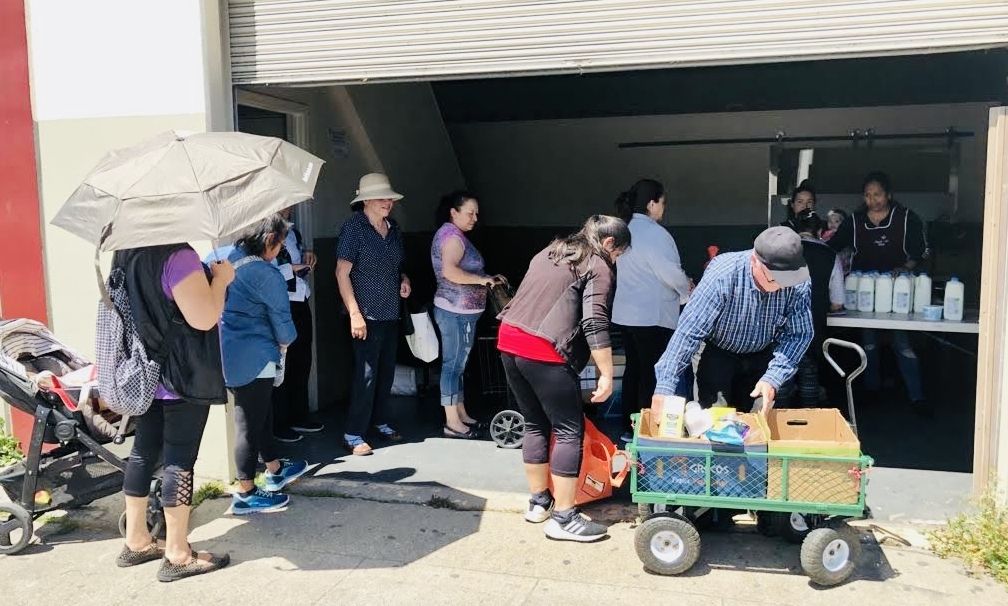 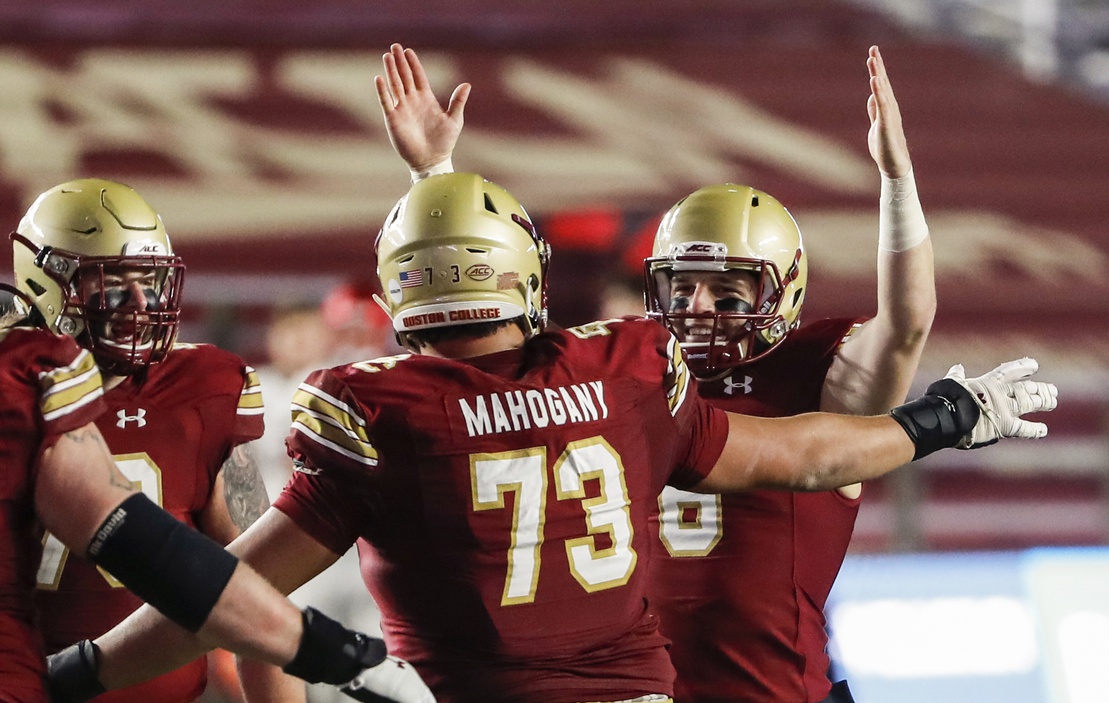 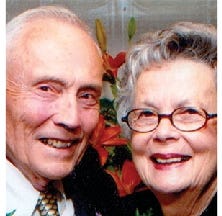