The devil is popular in the political culture of 2022. Rep. Marjorie Taylor Greene (R-Ga.) claimed in April that Satan controlled the Roman Catholic Church and that abortion was “a lie that Satan sells to women”. In May, Georgia’s Republican candidate for governor Kandiss Taylor announced that she was “the ONLY candidate bold enough to stand up to the Luciferian cabal”. That same month, Ideas popularized by QAnon on the return of the “Satanic Panic” of the 1980s, a moral uproar over unsubstantiated reports of satanic ritual child abuse. The “Satanic Panic” also took to Twitter in July in reaction to season four of the Netflix show “Stranger Things,” which includes a storyline about “The Hellfire Club” which plays Dungeons & Dragons and takes place, as the original Satanic Panic, set in the 1980s.

But the roots of Americans invoking the devil for political purposes go back much further than the 1980s. They go all the way back to the American Revolution. Understanding this history expands our understanding not only of the revolutionary era, but also of how and why the ties between religion and politics persist to this day in a nation where church and state are ostensibly separated. The history of the use of the devil by Revolutionary-era patriots as a political device also helps explain why the devil remains a popular tool among contemporary politicians with a white Christian nationalist agenda.

By the time the Revolutionary War began, fascination and familiarity with the devil was widespread, fostered first by Puritanism and then the first Great Awakening. From the earliest days of European settlement in New England, Christian ideas about the devil fueled sectarian stereotypes of Native Americans, mingling fear of the devil with Americans’ sense of their own identity, both as Christians and as settlers. For example, Cotton Mather proclaimed in 1693 that “the people of New England are a people of God settled in what were once the territories of the devil”. Later, Jonathan Edwards’ famous 1741 sermon, “Sinners in the Hands of an Angry God,” warned settlers that “the devil is ready to fall on them and take them.”

Outside of New England, the devil was important to German pietistic sects in Pennsylvania like the Moravians, while southern evangelical leaders are dying on how to use the widespread fascination with Satan to their advantage. The devil was a common symbol shared by various peoples, religions and geographies of American settlers.

And the settlers did not have to be evangelicals, or even religious, to become familiar with the devil. Satan inspired lowbrow humor as well as fear of hellfire, and he exercised widespread popular fascination, appearing in folk tales and the sermons of ministers.

The devil was omnipresent in anti-Catholic Pope’s Night celebrations in colonial Boston and elsewhere. Pope’s Night (or Pope’s Day) celebrations were colonial versions of Guy Fawkes Night celebrations, an English holiday celebrating the failure of the Catholic “gunpowder plot” to blow up the (Protestant) king and parliament. In New England, it was a loud, booze-fueled event. Men parade through the streets with effigies of the “pope” alongside that of the devil (often tarred and feathered) before being ritually burned.

When protests against the British escalated in the 1760s, Pope’s Night celebrations took on new meaning. Now they were used to spread patriotic politics as well as anti-Catholicism. The processions singled out local merchants who refused to boycott British goods, loyalist colonial officials and British ministers. No matter the change in policy, the devil remained a constant.

But despite being a constant, the devil played multiple roles and took many forms during the revolutionary era.

In addition to parading through the streets as an effigy whose destruction delighted the public, he read political cartoons and prints. He appeared in woodcut illustrations in almanacs and journals and sensationalist fiction. He was everywhere, in part because he was an easy channel to articulate political ideology in emotionally moving ways. The patriots used it to spread their political message of preserving republican freedom against corrupt politicians and tyrannical rulers, portraying the latter as demons.

During the Stamp Act crisis of 1765-1766, a depiction of the devil hung on what became Boston’s ‘Liberty Tree’, alongside an effigy of stamp duty collector Andrew Oliver, who represented British tyranny . In Lebanon, Connecticut, as reported by the local press, the devil “turned his breech and discharged fire, sulfur and tar” on another effigy of a stamp collector. In South Carolina, it “appeared suspended on a gallows seventy feet high” to the right of another philatelist’s effigy. And in New York, protesters hung an effigy of the lieutenant governor alongside the devil before burning it on the Bowling Green.

During the war itself, the devil appeared when Benedict Arnold’s betrayal was exposed. In Philadelphia, Charles Willson Peale designed a two-faced effigy of Arnold that paraded through the city accompanied by the devil. Pennsylvanians bought prints of the procession to display in their homes, while others saw images of it in the pages of a German-language almanac. Devil images united German and English speaking Pennsylvanians in a common popular culture of revolution.

The common presence of the devil in popular protest, as well as in the visual, literary and material culture of the revolutionary era, reflects how deeply evangelical Christianity permeated revolutionary politics, even though many elite leaders and important thinkers of the American Revolution—men like George Washington, Thomas Jefferson, John Adams, and Thomas Paine—were not evangelicals themselves.

Part of the Devil’s widespread appeal stemmed from the fact that in addition to his long-standing theological associations, he was also regularly associated with efforts to “enslave Americans”.

It appears regularly in print culture as the emblem of the “badge of slavery”, an image of the devil holding a noose. Colonists’ fears that laws like the Stamp Act were intended to deprive white Americans of their natural rights—to “enslave” them—mostly manifested in images of the devil.

The appearance of the devil was important. And in colonial and revolutionary times in America, the devil was often portrayed as a black man. Illustrations of the devil in Cotton Mather’s account of the Salem witch trials and in Paul Revere’s prints, both showed the black-skinned devil. Such performances performed in the racism and fear of slave revolt that underpinned much of the revolution. It also made clear that the use of the devil in revolutionary popular culture was not limited to religious culture. The use of black devils in prints and effigies evoked a manufactured fear of black people that white Americans used for political purposes before, during, and after the revolution.

The demons whose effigies starred in manifestations from north to south did not survive the revolutionary era; their physical destruction was the end of these protests. And the many images of the devil published in revolutionary-era newspapers or printed in almanacs are often dismissed as bad art. But these representations, fleeting as they are, have historical significance. An emotionally powerful popular culture that foregrounded the devil helped mobilize people into protest and war. The devil was therefore a founding figure of the American political lexicon.

Supernatural characters like demons or ghosts often become popular cultural references in times of social crisis or upheavals such as revolutions and civil unrest. They are mechanisms ready to transform fear – of change, of loss, of security – into a collective political response. This is what happened in the 1980s, when a modern satanic panic arose in response to social and political transformations with which not all Americans agreed. The devil was a handy stand-in for villains of all kinds in the 1980s, just as he was during the revolutionary era.

Likewise, today’s popularity as a talking point among white Christian nationalists seeking electoral office shows how the devil continues to function as a political tool to announce both “patriotic” support for “freedom” and a racist agenda at a time of partisan division. . The devil, it seems, continues to have its day.

Previous South Side News and Notes 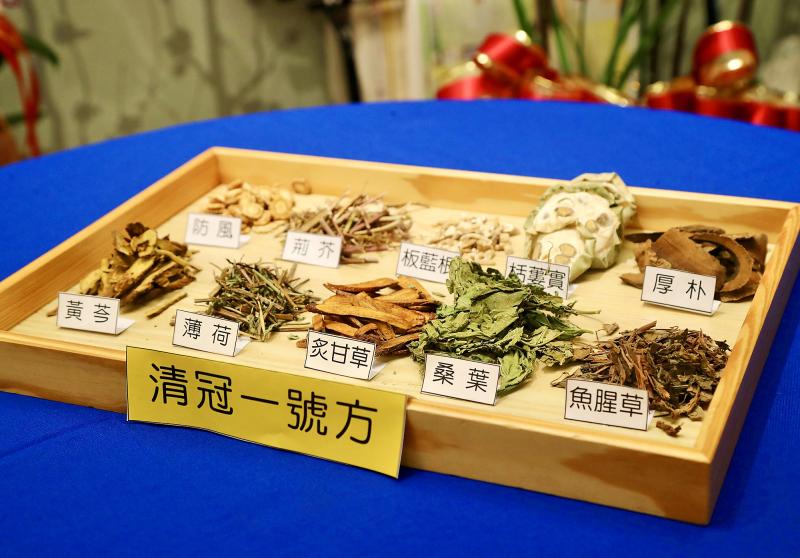 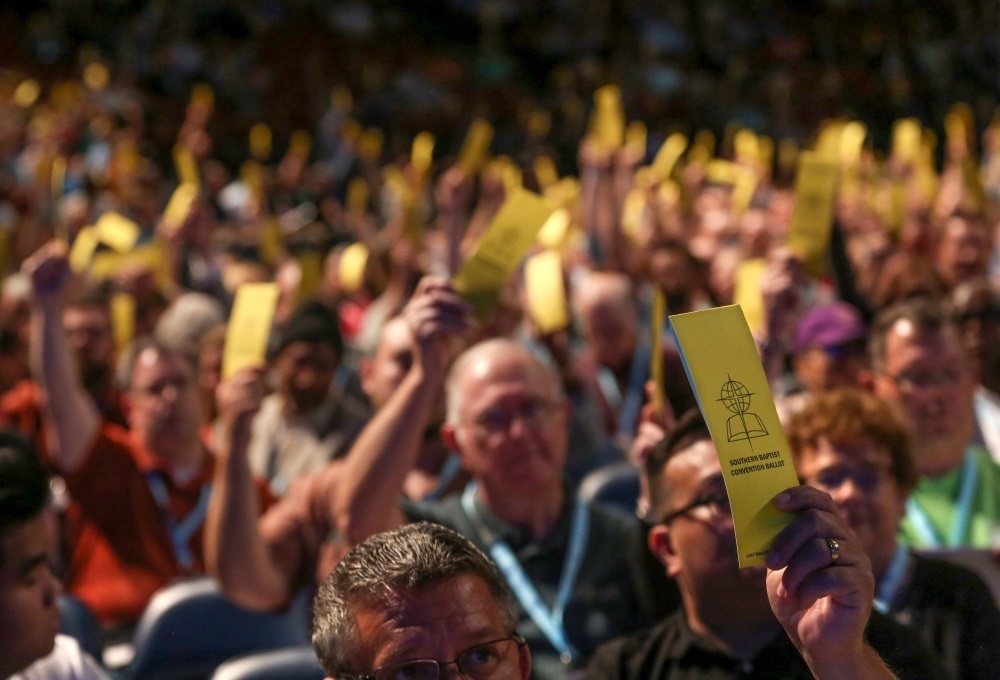 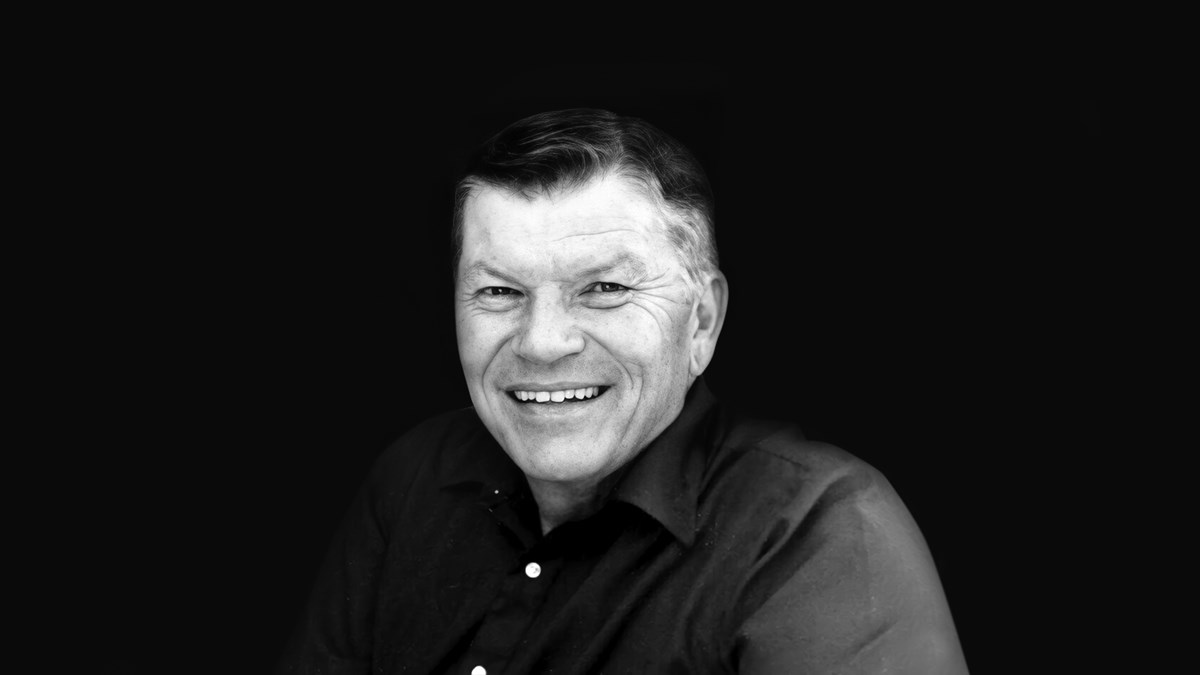