Where to pray in Florence

The Scriptures are full of promises for those who follow Christ, both now and in the future. Yet nearly a quarter into the 21st century, the Church faces some of its greatest challenges yet.

Recent poll results suggest that it’s not just unbelievers who are cool towards the Bible and its teachings, but also those who already identify as Christians.

A recently published study by Nashville-based Lifeway Research found that apathy inside the church was cited as the most common “people dynamics” challenge facing pastors today.

Lifeway’s Greatest Needs Of Pastors study asked 1,000 Protestant pastors to identify the top dynamic challenges they face in their churches. The pastors were interviewed between March 30 and April 22, 2021.

Their overwhelming response? Apathy or lack of commitment.

The survey found that three-quarters of pastors surveyed (75%) mentioned “people’s apathy or lack of engagement” when asked to identify the “people dynamics” they find difficult in their ministry. This was the only challenge identified by more than half of the pastors.

These appear to be self-identified disciples of Jesus Christ apathetic to the Church of Christ.

Coming in second, third and fourth place in the survey were responses like “People’s strong opinions about non-essential things” (48%), “Resistance to change in the church” (46% ) and “People’s political views” (44%).

“It can be easy for a church member to tick the box and say, ‘I’m doing things, I’m coming to church’…and feel like they’re doing enough. And yet, if they’re not participating, they’re really missing out on big chunks,” Lifeway Research executive director Scott McConnell told The Christian Post.

“We see throughout scripture that God cares deeply about us by caring for our neighbors and doing things to show love to our neighbors, and when he called us to follow him, he called to do so together in a local group of believers, and He gave this body of believers a specific mission: to share the Gospel with those who have not heard it.”

The findings come as Christian apologist and author J. Warner Wallace has argued that apathetic views on spirituality — especially among millennials and Gen Z — pose a bigger threat to Christianity than atheism.

These are opinions that are not specifically anti-Christian or anti-religious, but rather ambivalent towards Christianity or religion in general.

Meanwhile, a 2018 Barna Group survey suggests that more people from “Gen Z” – traditionally defined as those born between 1999 and 2015 – identify as agnostic, atheist or with no religious affiliation than any other generation.

Barna found that 35% of Gen Z teens consider themselves atheists, agnostics, or not affiliated with any religion, compared to 30% of millennials, 30% of Gen Xers, and 26% of baby boomers.

Apathy can also bleed into theology, with most Christian parents not having enough biblical knowledge to teach even the most basic tenets of the faith to their children, research shows.

A report released in April by the Cultural Research Center at Arizona Christian University found that parents of tweens “are in a state of spiritual distress” as American adherence to biblical Christianity fades.

George Barna, director of research at the Arizona Christian Cultural Research Center, said a measly 2% of parents of preteens — children in the window of worldview development — have a biblical worldview, in largely because “parents…are too distracted or disinterested to recognize and deal with parenting crisis.

“Apatheism”, as it is now called, is not really new.

Broadly speaking, atheism is the theological position of answering the “God question” with a shrug and a “whatever,” as Eric Metaxas and Stan Guthrie put it in a 2018 op-ed.

It’s not that an apathy – a mixture of the labels “apathy” and “theist/atheist” – is opposed to God or even the idea of ​​a God. It’s that they don’t care if God exists.

A 2013 study from the University of Tennessee identified an apathetic person as someone who disbelieves in and has no interest in a religious belief or the denial or rejection of such beliefs.

The researchers said those who are classified as apathetic “simply don’t believe, and similarly their lack of faith signifies the absence of anything religious in any form in their mental space.” .

Strictly speaking, atheism is less theological and more attitudinal in nature. Instead of declaring a “lack of belief” in God, one could theoretically acknowledge the existence of God and still be selfless, according to GotQuestions.org.

Since apatheism is a judgment or intellectual stance on a type of belief and not a belief or disbelief in itself, proponents say it is irrelevant to an apatheist whether or not God exists.

Apatheism is also resistant to change in that, much like the eternal teachings of the Bible, apatheism cares not whether its tenets will ever be disproved in the future.

Such a stance also correlates with the Lifeway study, which found that nearly half of all U.S. Protestant pastors said “resistance to change” was a difficult people dynamic they faced.

This combination of apathy and resistance to change among Christians can often lead to stagnant fellowship and even a lack of evangelism, McConnell said.

“When a congregation is hot on its heels, a little apathetic, or individuals are, that message is even less likely to get through to those who may not be believers today.”

So does it matter that God exists?

Hebrews 2:1 calls on Christians to “be more careful to follow what we have been taught” so that “we do not stray from the truth.”

In the parable of the wedding feast in Matthew 22:1-14, Jesus warns against a king calling many to the feast, but those who “laughed at it and went their own way” faced the king’s wrath as he “sent his armies, destroyed these murderers and burned their city”.

Jesus condemns the Laodicean church for their indifference to Him in Revelation 3:14-16, saying, “’I know your doings, that you are neither cold nor hot; I would like you to be cold or hot. “So, because you are lukewarm, and neither hot nor cold, I will spew you out of my mouth.”

Next Millwood Christian is holding a Sunday car wash 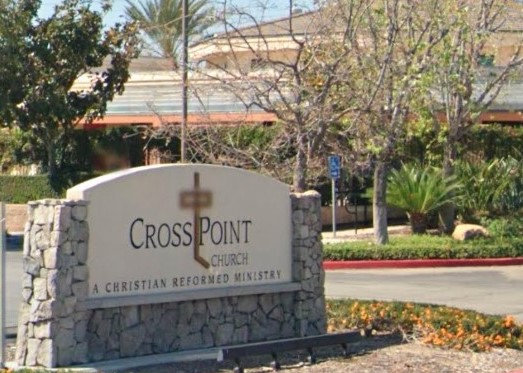 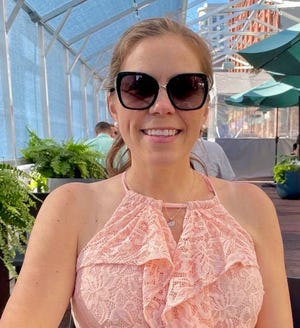 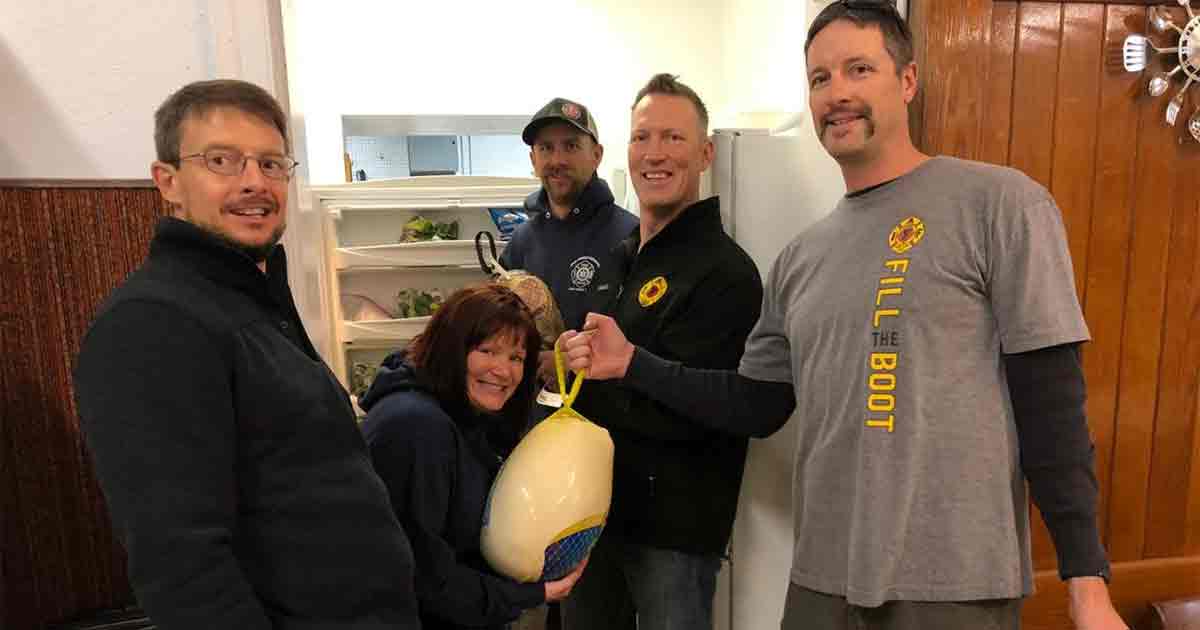