When Connie and I moved to Sibley in 1962 we didn’t expect to stay here longer than a year.

Many of you have already read this in my column, but few have even heard me share how much N’West Iowa’s commitment to religion – especially Christianity – has played in keeping us here far and wide. beyond the one-year deadline.

The Christian friendship and fellowship offered to my wife and I over our many years here has been incredible. From the many businessmen and women who helped us establish our first newspapers, often buying advertisements just to keep us going, to the many offers of comfort made to us when our son Jay died of cancer he 12 years ago, the community support was both surprising and heartfelt. .

The area’s commitment to practicing the faith of their fathers was much stronger in the early 1960s. There was still an appreciation for the “blue laws” that kept most retail businesses closed on Sundays. People went to church at least three times a week, Sunday morning, Sunday evening and Wednesday evening.

Wednesday night – then later Thursday night – was church night. No group or organization, not even schools, would ever consider scheduling anything that would interfere with worship on church night.

If a church had a funeral, the meal was provided by the ladies of the church. Today, all the young women work and the family often has to order meals from a local caterer.

When a church had a Sunday service, the pews were full. Members were expected to be there. Watching home service would never happen. The belief was that as a member of a religious group you met every Sunday with like-minded believers and made sure your whole family was there with you.

But if we’re honest with ourselves, the future of the church is bleak at best. COVID-19 can be blamed in part. Churches in N’West Iowa made it easy to stay home and watch a local service on television. But youth league football games on Sunday mornings, parties every Saturday night and parents’ lack of insistence that young people – and themselves – attend Sunday school and church are others.

More than ever, we must make the nuclear family a church-centered family if we are to continue enjoying the special Spirit that has so blessed N’West Iowa and our nation.

According to a new survey released this week, only four in 10 adults living in the United States believe that religion makes our country strong.

On the other hand, less than one in 10 contactees believe that the practice of religion weakens our nation. But what does that mean for the other five who don’t offer an opinion?

The study, titled ‘Jesus in America’, found that 28% of respondents said they believe religion in America is “dividing the country”, while 20% said they don’t know and 7% said religion had “no effect”.

This is a huge change from 60 years ago, when we were all – or at least almost all – our brother’s keepers, and the church and the moral law of God ruled society. Fortunately, only 6% said they believe religion “makes the country weaker.”

During the data collection process, 3,119 people were surveyed in the last two months of 2021. Those who said they believe religion “divides the country” included 21% of Christian respondents. Of the remaining respondents, 38% belonged to other religious denominations and 50% said they had no religious affiliation.

The study also reported that Gen Z Americans – those born after 1996 – were slightly less likely to be non-religious than millennials (Gen Y), born between 1981 and 1996.

And what does all this mean? That we have strayed too far from the beliefs of our fathers and ancestors. If we want the same comfortable lifestyle for our grandchildren and great-grandchildren that we have enjoyed throughout our lives, it’s time to guide those we love – at home and around the corner – towards the practice of a living and active faith.

Peter W. Wagner lives in Sibley. He is the founder/editor of The N’West Iowa REVIEW and can be reached at [email protected]

Next Jean Scott Collins was a music teacher at Beach for decades, an active church member - Beach Metro Community News 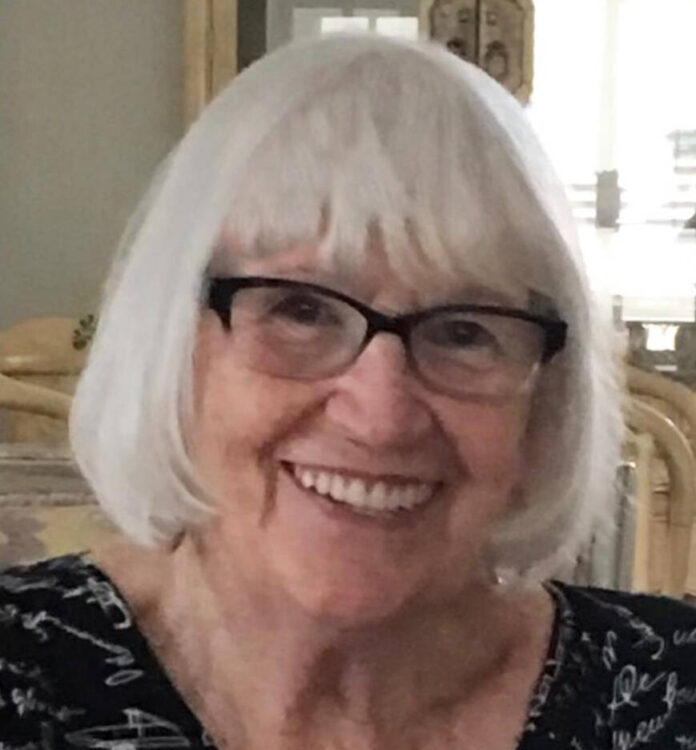 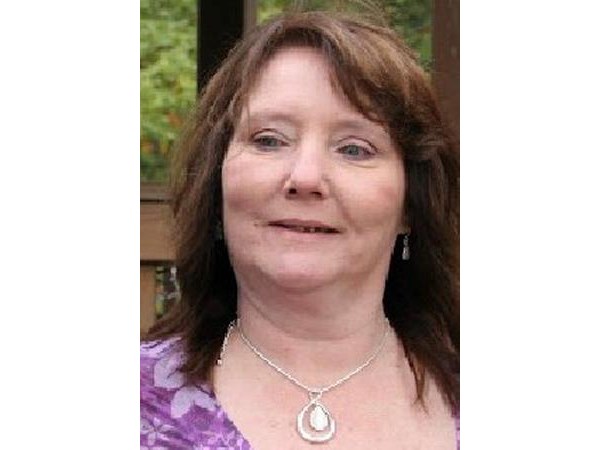 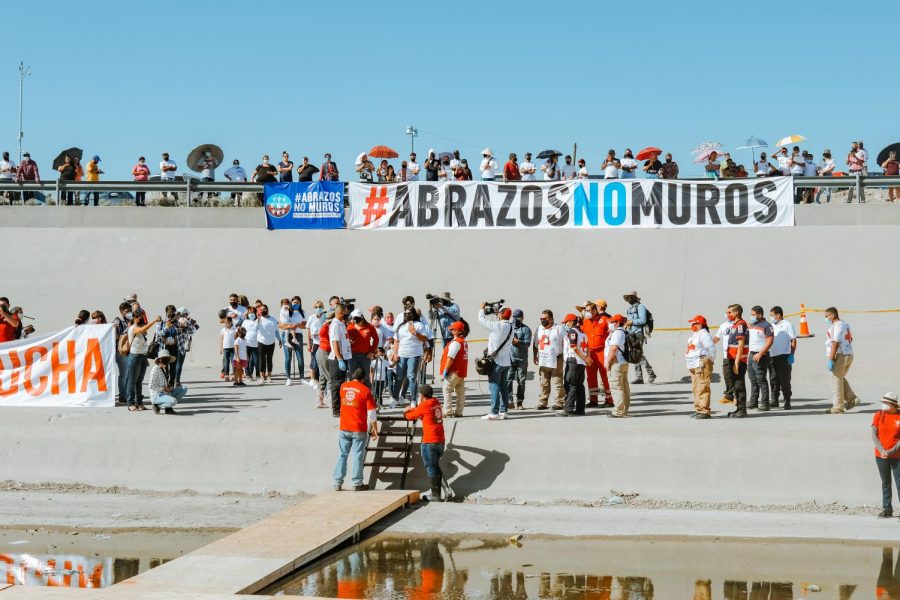 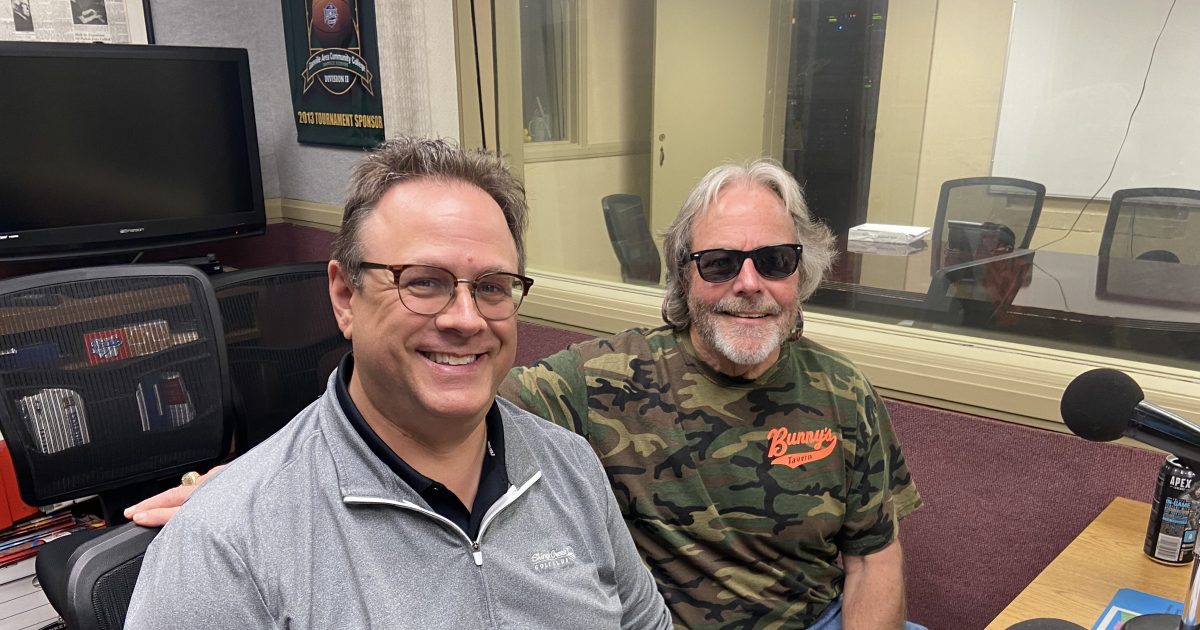