ALMA, Michigan – A proposal to turn a former retirement home into temporary housing for young migrants is garnering a lot of attention in a central Michigan community.

About 400 people attended a public hearing Monday at Alma High School. The Warwick Living Center would be leased to Bethany Christian Services to provide housing for the boys for up to 40 days or until a sponsor is found.

The boys, aged 12 to 17, crossed the southern border into the United States without parents or guardians and have no legal status in that country.

The Alma Planning Commission is invited to recommend the approval of a rezoning request, which must ultimately be submitted to the City Commission.

After:Up to 240 migrant children from the Mexican border arrive in Michigan

“We keep unaccompanied children safe,” said Krista Stevens of Bethany. “For a lot of them it’s really a life and death situation.”

Forty people spoke at the meeting, including 25 who opposed dezoning, The Morning Sun reported.

“A corporation cannot be denied the opportunity to operate as long as it complies with your demands,” former city attorney Chuck Fortino told the planning committee.

The rezoning request was postponed, 5-2, until another meeting on August 2.

Previous Generation Z eager to reconnect with the faith

Next Ministry of Cooperation: the financial weight of cooperatives seen behind the Center's request for greater control 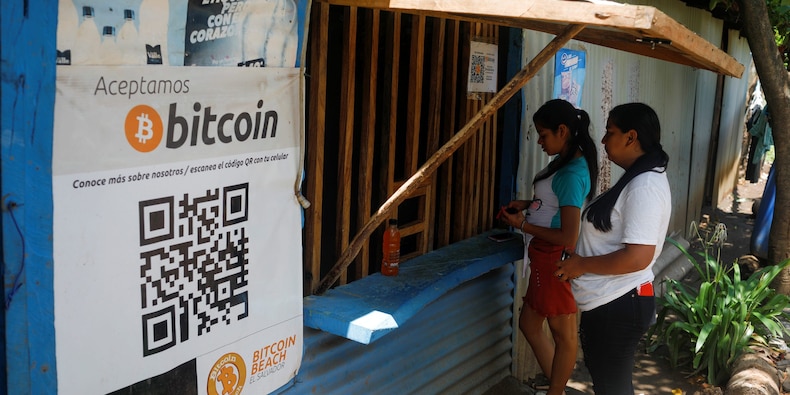